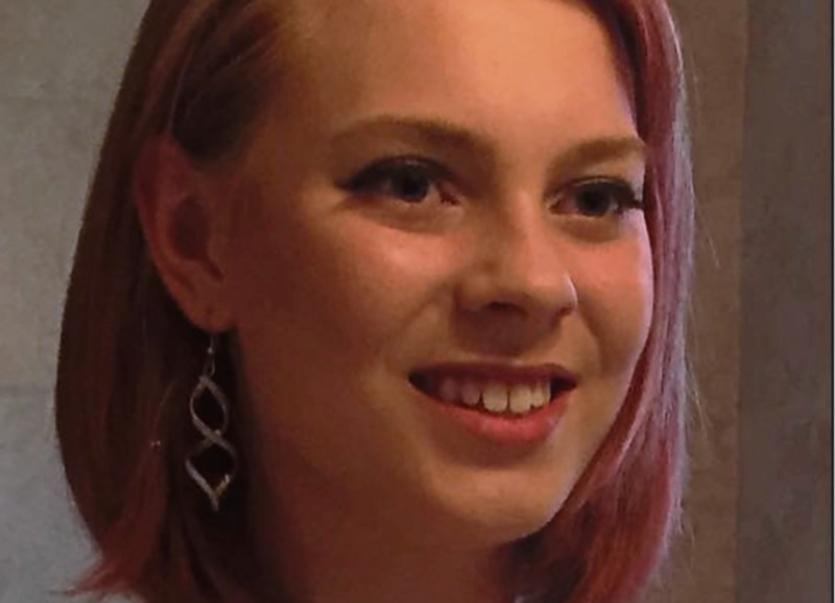 The jury in the trial of two boys accused of murdering 14-year-old schoolgirl Anastasia Kriegel have spent 11 hours and 24 minutes considering their verdicts and will return to the Central Criminal Court tomorrow.

Justice Paul McDermott asked the eight men and four women to return to court at 10am. He further reminded the jury not to talk about the trial to anyone outside their number.

The accused, who are both 14, cannot be named because they are minors. They have each pleaded not guilty to murdering Anaat Glenwood House, Laraghcon, Clonee Road, Lucan on May 14 last year. Boy A is further charged with Ana's aggravated sexual assault in a manner that involved serious violence to her. He has pleaded not guilty to that count also.

In his address to the jury last week Justice McDermott said there were two verdicts the jury could return in relation to each of the murder charges against Boy A and Boy B, namely; guilty of murder or not guilty. He said there were two verdicts in relation to the aggravated sexual assault charge against Boy A; guilty or not guilty.

He told them: "When a verdict is reached in respect of any or all of those counts, insert it into the box and sign the issue paper." He added that each count must be considered separately. The judge said there was a large amount of evidence for them to consider, adding: "It is an unusual case, a case of which two juveniles are accused of murder."
He reminded the jury that if they had a "reasonable doubt" on the evidence they must acquit and this has to be based "on reason and not a fleeting doubt". He also told the jury that they had a large number of exhibits available to them.

The jury has previously asked to see exhibits relating to the evidence in the prosecution case against Boy A and for DVDs of interviews given by Boy B to gardai in May and July 2018.