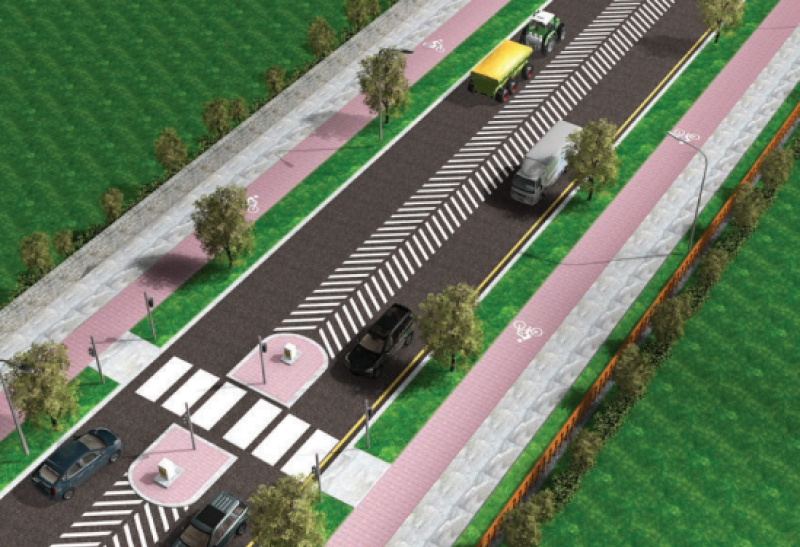 A design of the new route

A €10m proposal to build a new ring road around Naas has been overwhelmingly rejected by local councillors.

The controversial route, which would have linked Dublin Road with Blessington Road, was defeated by a majority of 6-1 of the councillors representing the Naas area at their first meeting since the local elections.

The route was opposed from the outset over 12 months ago by residents living in areas closest to the route such as The Gallops, Kings Court and Racecourse Gate.

At yesterday’s meeting Cllr Bill Clear said he believed the road would be unsafe for children going to school because of the presence of heavy trucks.

"If we want to encourage children to walk and cycle to school this should be designed differently," he said.

Cllr Seamie Moore, who has opposed the route from the outset, said it was designed in 1992 when Naas was a more rural town. He also said the area to be served by the road has seen the population increase from 1,500 to 8,000.