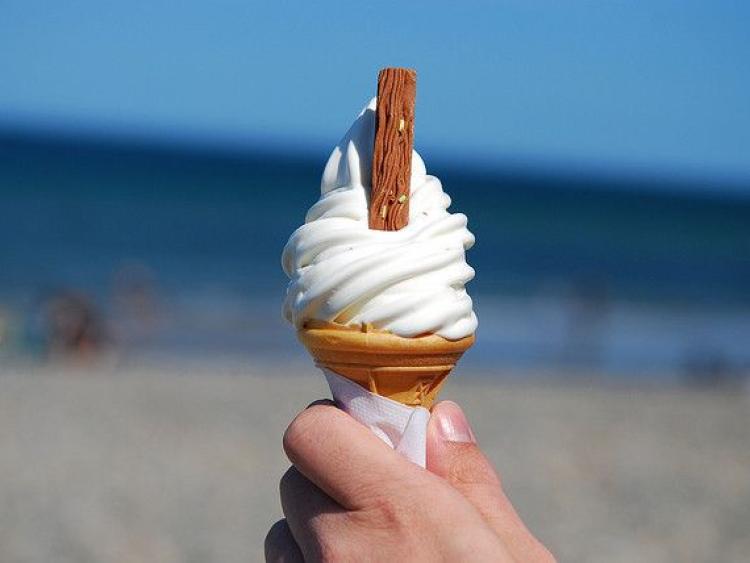 Summer finally looks set to arrive in Ireland as temperatures hit highs of 20C today and tomorrow with good sunny spells predicted over the next 48 hours for much of Co Kildare!

It will be mostly dry today with variable cloud and sunshine, just a few isolated light showers this afternoon and evening for many parts of Co Kildare. Highs of 16 to 20 degrees in light breezes.

However some parts of the country will experience more unsettled weather as showery spells are predicted in the north and west.

A Met Eireann forecaster said: "Dry in many places today with variable cloud amounts and sunshine, but scattered showers will occur, mainly in Connacht and Ulster, where a few of them may be heavy.

"Highest temperatures of 15C to 20C. Winds will be mainly light westerly with sea breezes developing along southern and eastern coasts. Any lingering showers will largely die out for a time tonight and it will become mostly dry with variable cloud and clear spells. Further showers will affect Atlantic coastal counties overnight, however. Lows of 5C to 8C in mainly light westerly breezes."

The warm weather will continue tomorrow, with the highest temperatures expected in the southeast of the country.

A forecaster added: "Showers in the west and northwest will spread elsewhere by the afternoon with some heavy downpours in places. Sunny spells will occur also though, and some areas will hold dry for the much of the day. Top temperatures will range from 14C or 15C in parts of the west and northwest, up to 20C in the southeast. Light to moderate westerly breezes."

However, forecasters have said that conditions will become slightly cooler from Thursday, with the occasional showers persisting in parts of the country, particularly in Ulster.