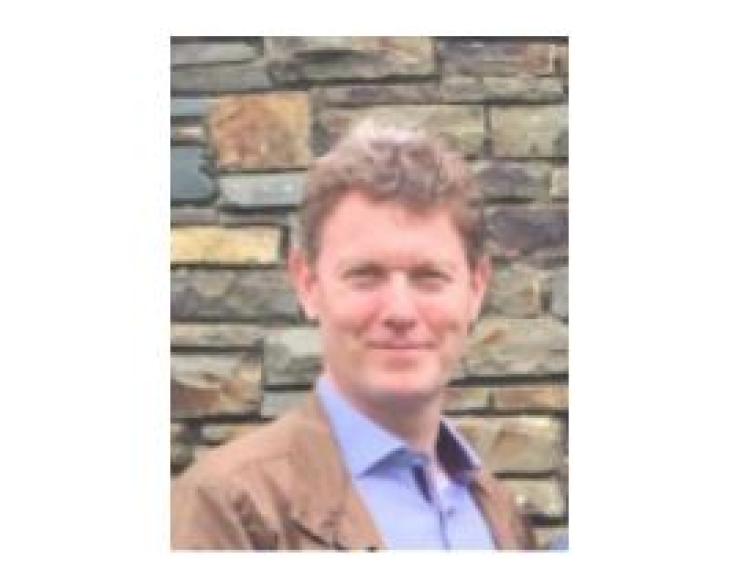 A father-of-three originally from Kerry but living and working in Co Kildare, has died suddenly while on holiday in Portugal.

Local media in Portugal reports that Emergency services were called to the scene after 4pm, but despite the efforts of local Maritime Police and medical crews, Mr Griffin died shortly after.

Mr Griffin worked at the Intel HQ in Leixlip, Co Kildare, and is originally from Muckross in Killarney. A Department of Foreign Affairs spokeswoman said that they are aware of the case and are providing assistance to Mr Griffin’s family members.

A notice on RIP.ie reads: "Late of Carlton Square, Maynooth and Muckross, Killarney. Beloved husband of Michelle, dear father of Laura, David and Louise and son of Michael and the late Kathleen (recently deceased).

Funeral arrangements will be confirmed at a later date.

All of the staff at KildareNow would like to express their condolences to Mr Griffin's family.