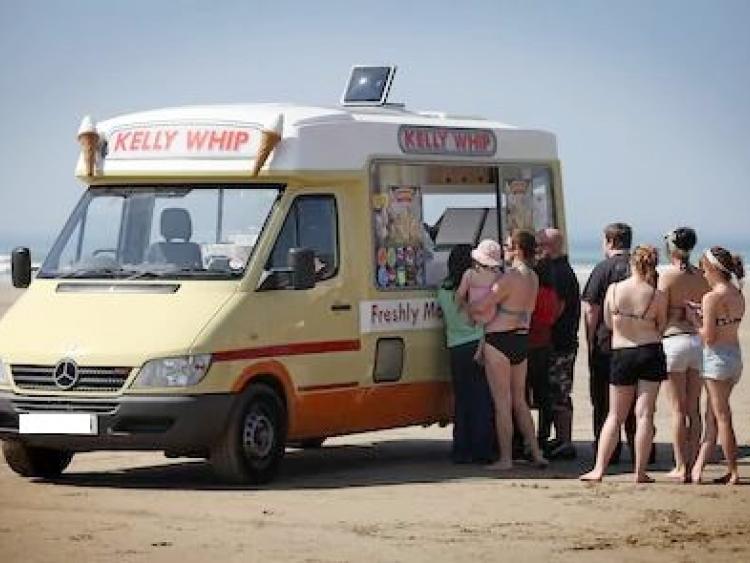 Queuing for ice cream on the beach

A mini-heatwave could be on the way which many people will be hoping will signal the start a long, hot summer.

Met Éireann's definition of a heatwave is five consecutive days of maximum temperatures of 25 degrees and over for a given location.

The Irish Weather Online expert said: "That rainfall should begin to dissipate on Tuesday with slow clearing followed by several dry but increasingly warm days later next week.

He added: "There is potential for the first real warm spell since Easter, with highs reaching mid 20s."

However the forecaster said the warm spell is expected to break down in early July when more rainfall is forecast.

In the meantime, Met Eireann said there is more rain to come at the weekend - although temperatures will be in the high teens.

A Met Eireann forecaster said about Sunday: "The rain is likely to become heavy and persistent through the late afternoon and evening."

Temperatures soared across the country during April and the Easter school holidays.

Many thought we were getting a long-hot summer similar to last year but the warm weather petered out and have way to high rainfall in June.

Temperatures reached 22.9 degrees Celsius in Kildare area on Easter Saturday - the highest temperature of the year so far at the time.