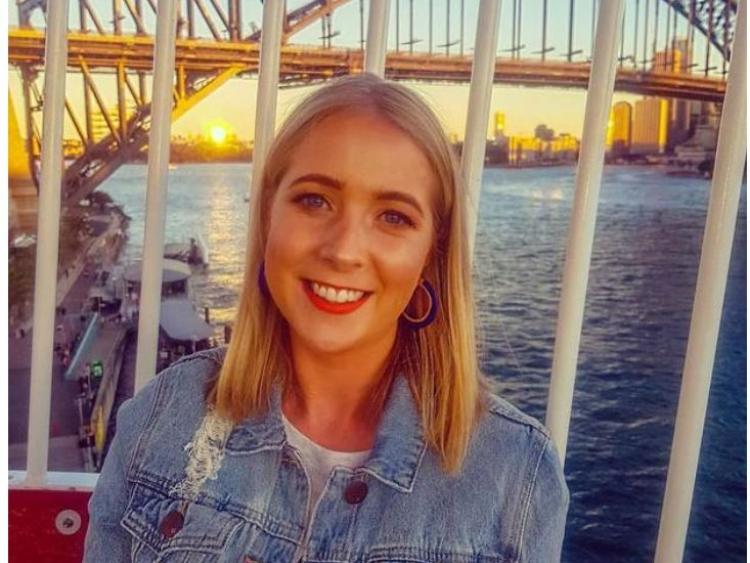 A young Kildare woman with cystic fibrosis (CF) has had to return home from living in Australia to access vital medication.

Aoife Rafter uses Kalydeco, prescribed by her doctor through the High-Tech Drug Scheme here in Ireland, and was receiving the drug in three-month supplies.

Her mum collected the prescription for her and sent the tablets by post to Sydney.

The 27-year-old, from Naas, has been living in Australia on a working visa for more than a year, and her condition had improved significantly in the warm climate.

She lived in Bondi Beach with her boyfriend Rob Power, also from Naas.

Two weeks ago, she learned she now has to be in Ireland to collect her medication herself, and so has no other option but to return home.

Aoife told the Herald she first suspected that there had been a change in policy when there was a delay in her prescription being administered to her.

Her supply of Kalydeco was low, and she cut back to one tablet a day, rather than the required two tablets.

This has led to her developing pseudomonas, a serious bug that affects CF sufferers.

"It's been a dreadful time," said Aoife.

"I'd been doing well out here. We came out at the end of February last year and I hadn't been sick. My lung function went up to 92%. I'd get three months' supply at a time and I'd get the timings right, I'd have enough medication and I got tests done in Sydney regularly to prove that they were working, because they cost so much money.

"It was taking longer to hear about where my prescription was, I knew something was up.

"I weaned down to one tablet a day when my supply started to go down. It's too high-tech a drug to be doing that, I don't know what I am doing.

"We now have to physically be in Ireland once a month to collect the medicine and you can only do so on the very last day of your first prescription.

"If you have four days left on your old script, you can't get a new one yet."

Aoife, who was a social worker in Ireland and now works as a recruiter for social care workers, had to pay $1,200 (€1,072) for a flight home at short notice and Rob could not afford to travel with her.

"It's made a mess of everything," she said.

"I was admitted last week to hospital, but I needed to pay my rent, so I had to go to work - I should really be on IVs and I can't get home ones here.

"I'm on oral antibiotics and nebulisers. Rob is going to have to stay out here, we hardly had enough for me to go home."

She said she understood that the drug was expensive, but if she had known this was going to happen, she would have had a back-up plan.

"I'd have just liked some notice, I'd no heads up to get home and uproot everything," she added.

"Northern Ireland and UK citizens can apply for Medicare here because they're in the Commonwealth, but because I'm from the Republic of Ireland, I can't get that.

"We have the reciprocal healthcare agreement, which entitles me to free public healthcare, but not medication.

"You can get a glimpse of what your health could be like, and it's robbed. I'm scared to go home to the damp.

"I feel like it's counterproductive, showing us we could live a semi-normal life.

"To take that away, I feel like a number and not a person, but a financial figure."

Aoife, who was born with CF but misdiagnosed with asthma until she was nine years old, said she had hopes of also travelling to Canada next year, saying: "Like any young person, I've been trying to live my life."

The HSE said: "Medicines are available to persons who are ordinarily resident in Ireland under the Community Health Care Schemes.

"High-tech medicines are prescribed by consultants on review of their patients.

"The Department of Health have previously directed that a maximum of three months' medicines can be supplied to patients to facilitate travel, however, arrangements do not extend to persons who no longer reside in the State.

"There has been no change in the reimbursement rules."