Patients will be contacted if procedures affected 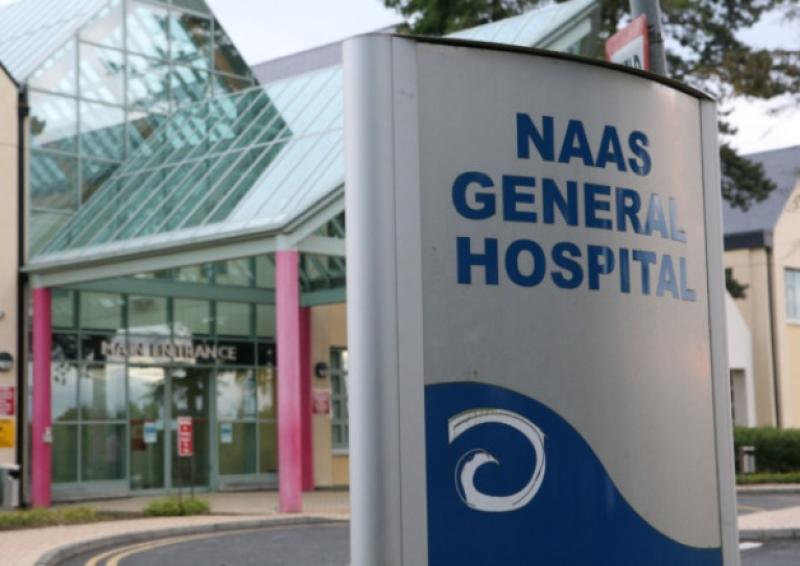 Hundreds of patients will see their operations and procedures cancelled due to planned strike action at Naas Hospital this Thursday, June 20.

Some 10,000 health support staff plan to go on strike at hospitals across the country including in Naas General Hospital in a dispute over pay.

It is understood that contingency arrangements are being drawn up to minimise the impact on patients of the strike by 10,000 SIPTU members.

North Kildare TD Frank O’Rourke was commenting as 10,000 health support staff are to go on strike across the country, including in Naas General Hospital, in protest of the Government’s failure to carry out a job evaluation scheme.

He explained, “At the nub of the issue is the Government’s commitment to carry out a job evaluation scheme for health care assistants, maternity care assistants, laboratory aides, and surgical instrument technicians as well as chefs, porters and household and catering employees.

“During negotiations on the last Public Service Stability Agreement the Government agreed to carry out job evaluations to ascertain where and how job roles had changed and if remuneration should be increased to match any changes.

“The Minister’s must work with SIPTU representatives to address the issues for the sake of health services in Naas. The hospital is already under immense pressure with high numbers waiting on trolleys and an Emergency Department which is overwhelmed. Health support staff are vital for the smooth running of our hospital services. The Government must not take them for granted”, concluded Deputy O’Rourke.

Patients will be contacted by their local hospital or healthcare facility if a scheduled procedure or service is going to be affected.

Efforts are continuing to try to avoid industrial action, and the HSE remains committed to early resolution of the issues involved, it says.