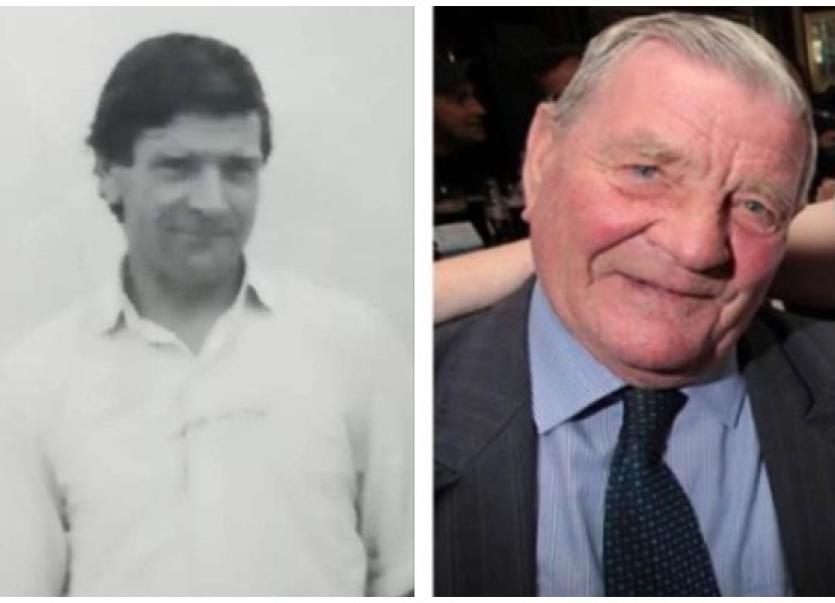 Tributes have been paid this week to a well known Newbridge resident who was laid to rest yesterday.

Popular Paddy Martin, who lived in Dara Park, was originally a native of Dunlavin.

Paddy died peacefully at at Naas Hospital surrounded by his loving family on Monday.

His sad loss is being felt very keenly by his loving wife Mary as well as 11 children, grandchildren and great-grand children.

He is being mourned by sons: Patrick, William, Pierce and Stephen as well as daughters: Mary, Ann, Jane, Diane, Denise, Martina and Alison.

Paddy also had good neighbours and a wide circle of friends during his long life.

The family kindly requested that donations be made in the Church to "The Friends of Naas Hospital".

On Tuesday, a constant stream of people came to pay their respects as his remains lay in repose in his family home in Dara Park.