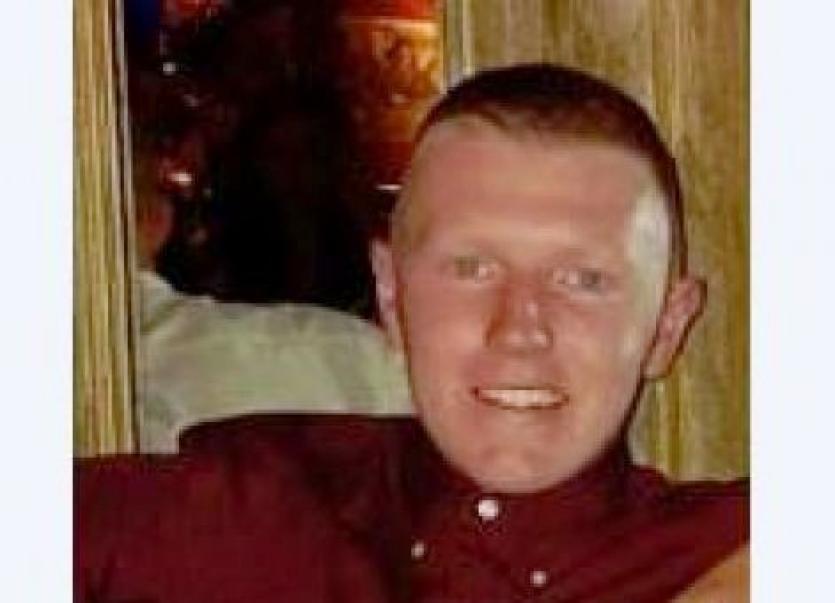 A football tournament in tribute to a young Bohemians fan will be held next weekend in Naas.

The Dublin Club urged fans to get behind the tribute tournament for Cian Mullally, who sadly passed away last winter.

Cian, from the Caragh area, was a soldier in the Defence Forces based in the Curragh.

The money raised on the day from the tournament will go to the Samaritans.

"When we enjoy big nights, we remember too those no longer there to share those moments with us.

"Cian is sadly missed by his many young friends and fellow fans at Dalymount Park."

The Club added: "We hope as many supporters and members can get behind this event as possible." 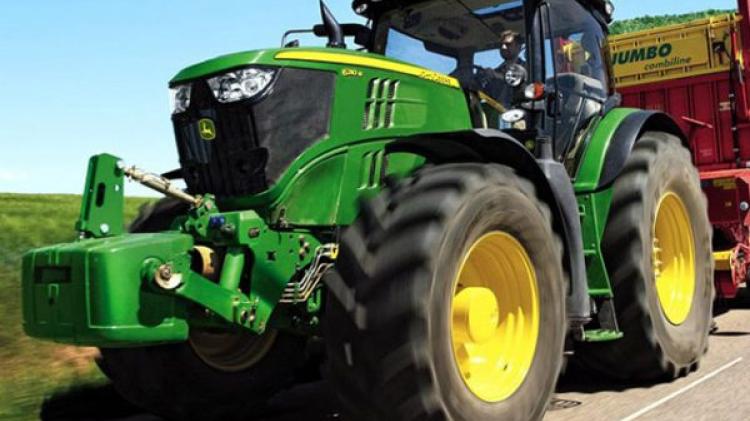