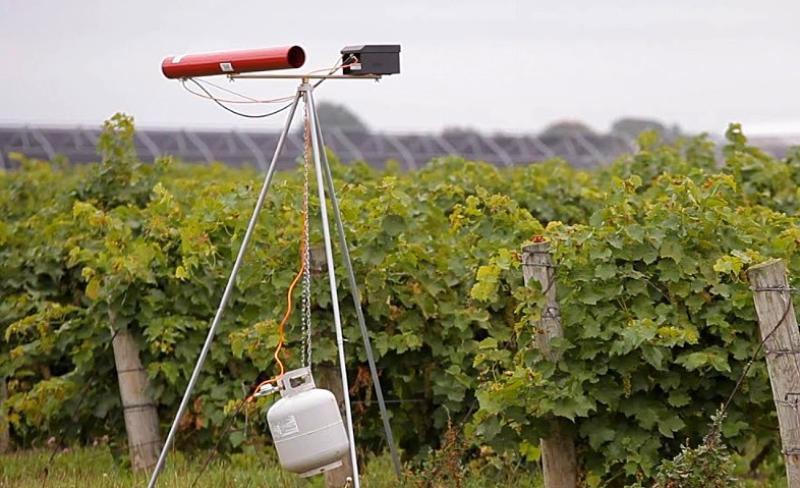 An example of a 'Crop Banger' in use in a field

Some residents in the Kildare Town area are annoyed by a loud crop banger in nearby fields.

The device emits a loud bang at short intervals - usually every four minutes - and is designed to chase away crows or other vermin such as pigeons.

However some affected residents along the Green Road and Loughminane areas are annoyed at the loud sound of the banger which appears to be operating after dark as well as during the day.

One householder said the noise is upsetting pets and is a nuisance for shift workers trying to get sleep.

One resident told KildareNow: "It's been going constantly for about three weeks now.

"Everybody is fed up with it. It sounds like a high-decibel gunshot in the distance and it must be worse for houses nearer to it.

"Dogs start barking when they hear it and some people are trying to get sleep during the day before working nights."

The resident added: "I'm sure if the noise of it was adjusted down, it would still be effective in doing what it needs to do.
"There should be some laws governing equipment like this." 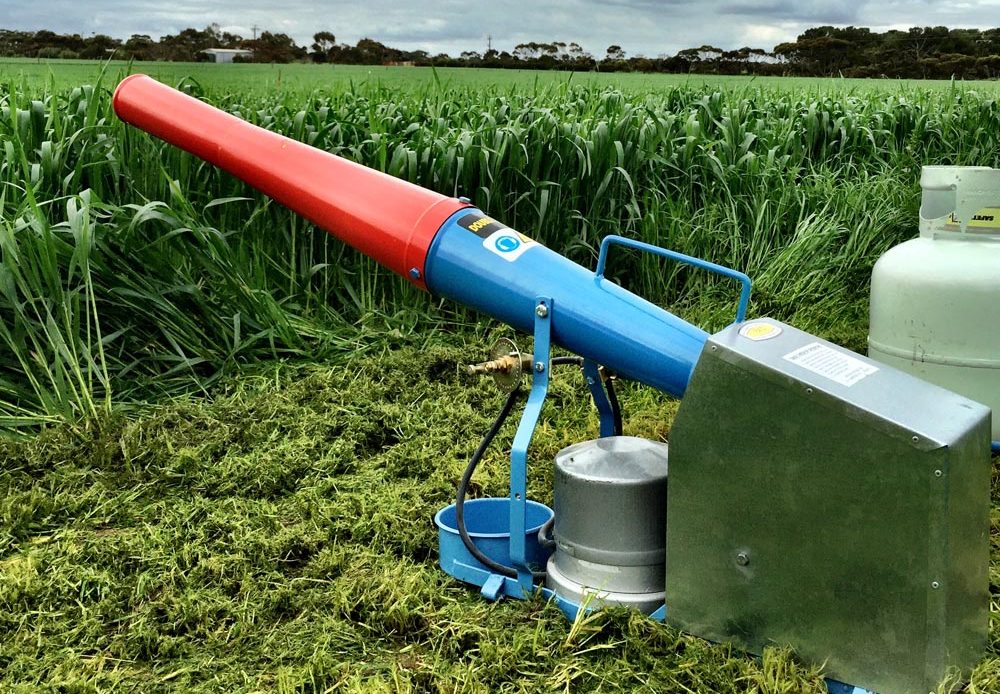 ABOVE: One type of crop banger

Some of the crop bangers on the market are equipped with speakers and can protect an area of up 4 hectares (10 acres).

They can have a sound level of 120 decibels (dBA) at a distance of 1 metre. 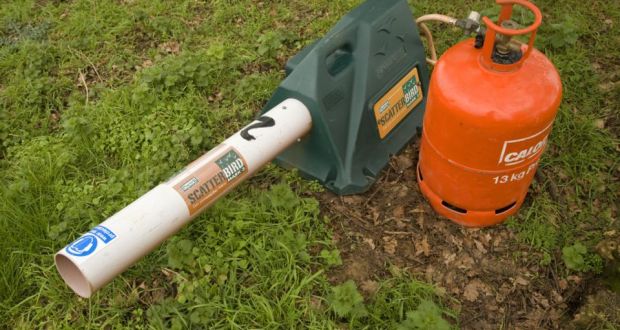 ABOVE: One type of crop banger

They also have rechargeable batteries that can last up to 3 weeks in a field.

Local authorities have received complaints in relation 'crop bangers' in the past - but there is no specific legislation pertaining to the regulation or control of the devices.