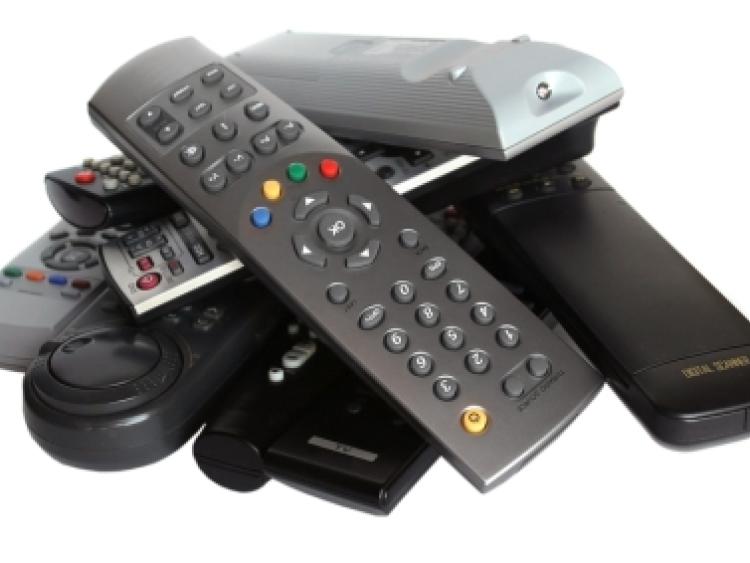 Gardaí today mounted an operation targeting an organised group involved in the distribution of ‘set-top’ boxes without legitimate subscription from members.

Officers believe there may be thousands of households illegal streaming of TV content including pay-per-view programmes.

A significant amount of electronic equipment and documentation of evidential value was seized.

The fraud being investigated is estimated at up to €20,000,000 annually and involves up to 20,000 people, nationwide, utilising these type of fraudulent ‘set top’ boxes.

Gardaí said there are no arrests at this time and the investigation is ongoing.