Rolling in it! 2 Kildare towns have 2nd and 3rd highest average household income in the country 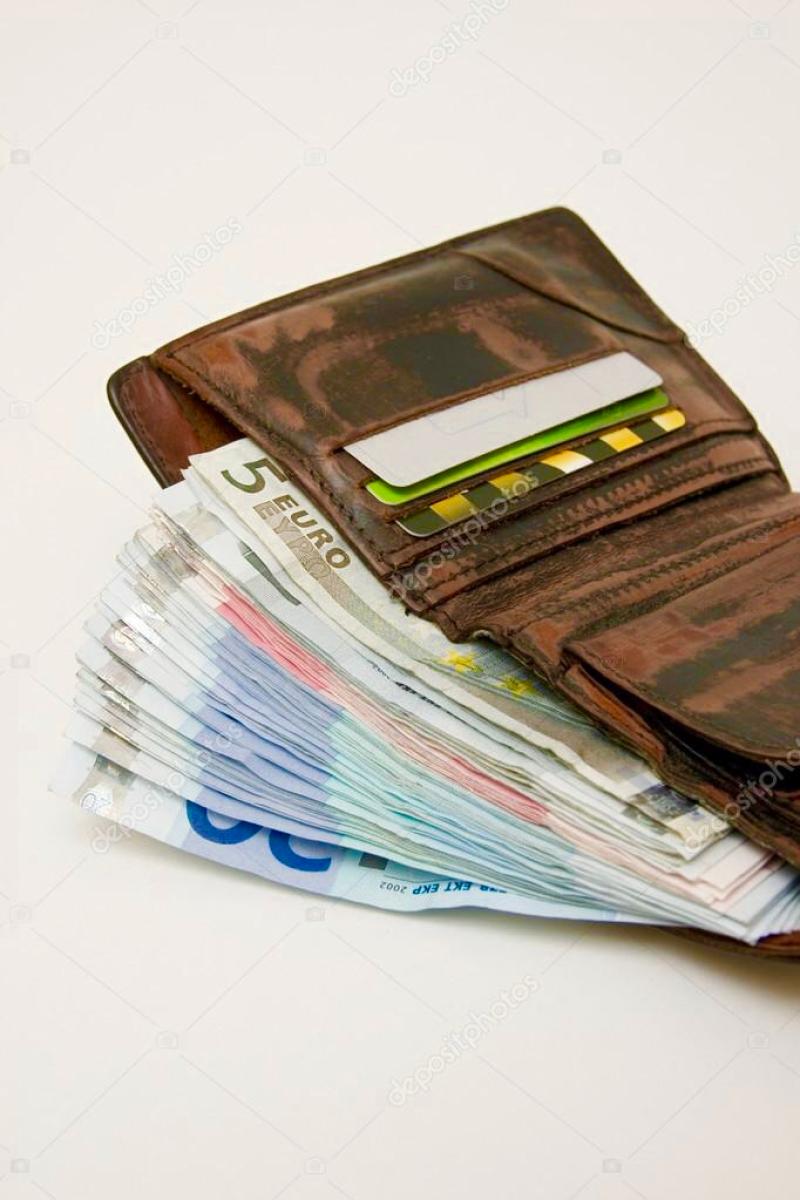 New figures from the Central Statistics Office (CSO) show that the average income for Irish households stood at €45,256 in 2016.

The Dublin coastal town of Malahide had the highest average income of €78,631 of all 41 towns in the country with a population of 10,000 or over.

The figures showed that 42.3% of households had two or more people earning an income, while 30.1% had just one member earning a wage.

An average of 27% of households throughout the country had no income earners at all.

Social welfare payments to people of working age made up more than half of the income in 13.7% of households while the State pension formed the majority of income in 12.9%

This gave a total of 26.6% of households where social welfare made up more than half of household income in Ireland in 2016. Households where the occupants were in the medical, finance, legal and IT professions enjoyed the highest incomes, while farmers, care workers and home carers earned under €30,000.

The data also showed a significant gender gap in some professions. In the financial managers and directors' sector, female income was €60,126 compared with €94,500 for males. In contrast, the primary and nursery teaching professions had the smallest gender gaps.

The CSO revealed that those who travel farthest to work also earn the most. The average worker driving less than 30 minutes to work earns €32,004 a year, compared with €41,495 for those travelling more than 30 minutes.

The figures also showed a link between earned income and general health.

"This information is required to allow the development of policies relating to affordable housing, provision of public health services and access to education," said senior statistician Kieran Culhane.

"Our aim is to ensure that citizens can live in an informed society while at the same time ensuring adherence to relevant data protection legislation," he added.