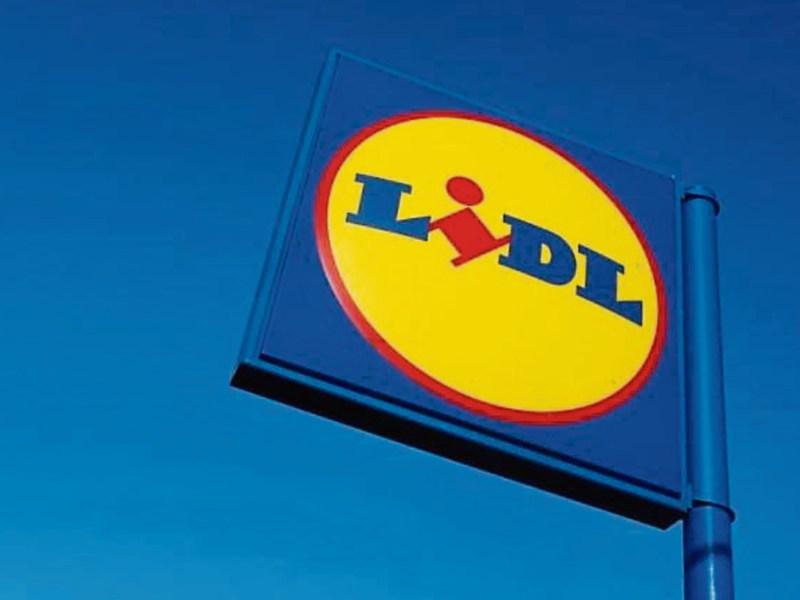 German discount retailer has applied for planning permission to make changes to its new foodstore in Kildare Town.

Last March, Kildare Co Council granted planning permission for the store on part of the site of the former Magee Barracks in Kildare Town.

The retailer has a green energy policy across its network of supermarket.

The German discount retailer has permission to demolish the gatehouse at the entrance to Magee Barracks on Hospital Street which closed in 1998.

The supermarket will have an  internal area of 2,192 square metres incorporating an off-licence area.

Lidl lodged its original application almost a year ago but further information on the plans has been requested and received by the Council on up to six occasions since then.

Tesco had submitted objections to the proposed Lidl store by claiming that the location of the supermarket at the location of Magee Barracks site would under utilise the potential of the area for urban regeneration.

In a three-page letter, the retail giant also argued that the the current Lidl store could be left vacant on a long term basis.

It also suggested that the proposed new foodstore could create noise pollution for nearby residents.