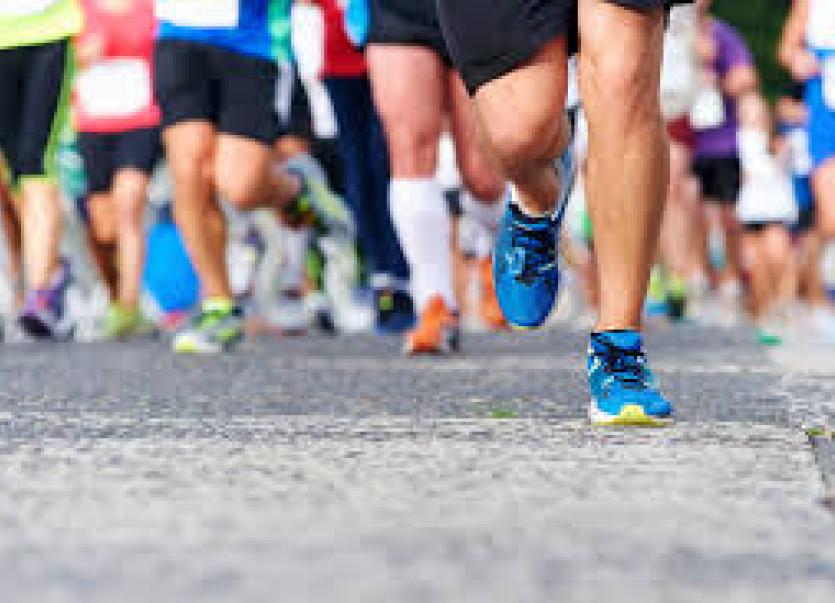 Kildare is set to have 4 competitors participating in the upcoming Energia 24HR ultra-running event in Belfast this weekend.

The event will take place at Victoria Park in Belfast from Saturday 22-Sunday 23 June. 2019 marks the 10th and very last Energia24-Hr international and national championship.

The event which has proved incredibly popular will feature a range of competitors of all age ranges and levels again in 2019. There’s 70-year-old Sandra Brown from Dorset in England. In March she completed her 200th 100-miler within 24 hours - more than anyone else in the world - and she walks the whole way! (Sandra holds the official world walking records for 100K, 100 miles, 12 hours and 24 hours).

And, Sandra is not even the oldest woman in the field. That honour goes to Ann Bath, who also lives in Surrey and holds the 65+ world record for 24 hours at 116 miles (187kms).

Australian Shirley Youngs’s 70+ world record of 109.6 miles (176.5kms) will surely be under threat from the pair of them on a course that is already in the Guinness Book of Records for the women’s overall world record.

By comparison the oldest man in the field is Ray McCurdy at only 65. He was born in Strabane but has lived in Glasgow all his life. He has run 146 ultras (distances beyond the marathon) and wants to do 200 before he’s 70 – including 40 24-hr races.

Then there’s two sixty-year-olds, Norman Mawhinney from Comber and Ian Thomas from Norfolk - who are both cable of going beyond 200Kms (124 miles).

And, not to be forgotten is Belfast native Eddie Gallen, 56, who will be doing his 37th 24-hour race. The Madrid based ultra-runner is a veteran of 8 world 24-hour championships and will still be in the shakedown come noon on Sunday. He will be the only man running to have done all 10 Energias. Iryna Kennedy from Ballynahinch will be the only woman to have also done them all.

Three time Energia24 champion Eoin Keith from Cork who set an Irish record at 154.4miles (248.4kms) in Belfast at the World Champs two years ago, has hit 50 years of age - and will be out to reclaim his Irish title from fellow Cork runner Aidan Hogan who is a mere youngster at 46.

The average age must be close to 50 as a field of 350 goes to the line including some 30 relay teams with 18 nations represented and 26 of Ireland’s counties.

Race director Ed Smith says: “I think many of them have been drawn to the start line by the fact that this is the last Energia24. There is a real sense of nostalgia in the air and we’ve invited as many past winners back as possible. Also, as an organising committee we are indebted to our title sponsor The Energia Group and Belfast City Council who have both been with us all the way.”