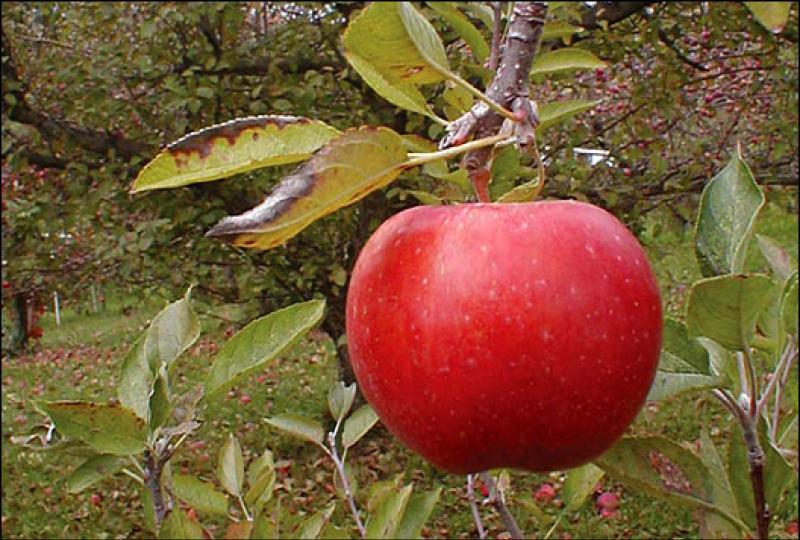 Mulrines Irish Orchards has applied for planning permission to expand its facilities near Kilteel.

The business wants to build an apple storage, sorting and dispatch facility on its site.

It also wants to construct a new adjoining agricultural apple storage building at its location in Rathbane.

Mulrines grows, processes and sells its own apples.