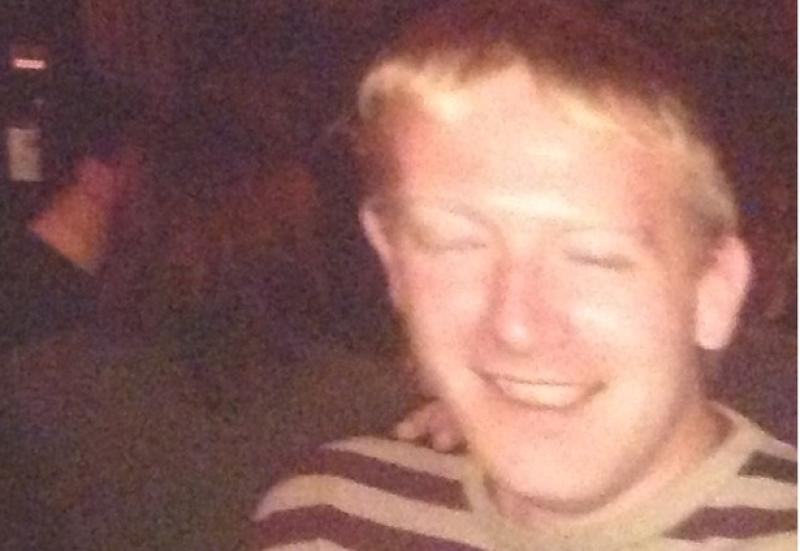 Gardaí in are appealing to the public for assistance in tracing the whereabouts of 36 year old Edward Kelly who is missing from Dun Laoghaire since Thursday 20th June, 2019.

He is described as being 6ft in height, athletic build with blond/red hair and blue eyes.

When last seen he was wearing a short sleeve t-shirt and jeans.

Edward's family and Gardaí are concerned for him.

Anybody with information on Edwards whereabouts should be report to Pearse Street Garda Station on 01 - 6669000, the Garda Confidential Line on 1800 666 111 or any Garda Station.