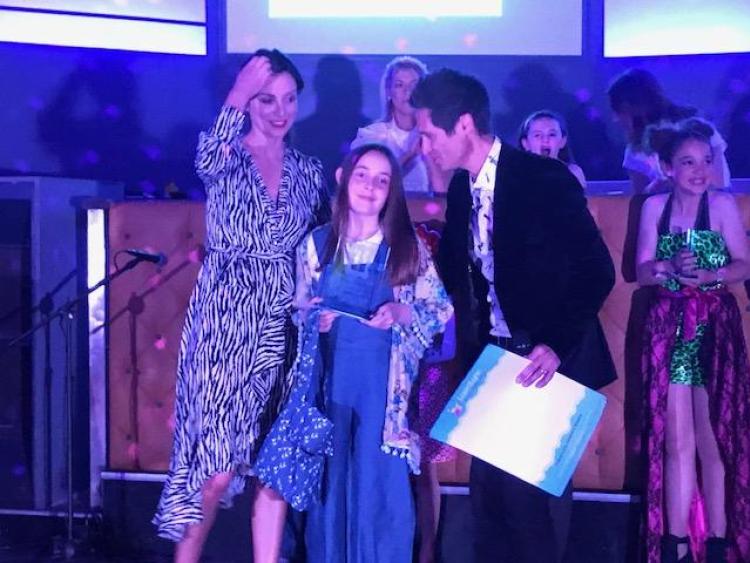 A very talented young designer from Ballymore Eustace in Co Kildare has won the top prize of Project Fashion Designer of the Year 2019.

Imogen had to design make and model the outfit she is wearing. Imogen was chosen from over 50 entrants in the competition, which was presented by Jennifer Zamperelli and judged by Leigh Tucker from Willow Children’s wear, Karen Kirby Fashion Designer and owner of Kirbee Design, and Grace Moore, personal stylist to Saoirse Ronan.

Speaking to KildareNow, Imogen's proud Dad Odhran said they they were 'delighted' for Imogen to have won after facing-off against 50 competitors. "She's always had an interest in fashion, she would be quite artistic and she is starting a fashion Summer camp in Naas. It's great for her to have won, she met the designers Leigh Tucker from Willow Children's wear and also Grace Moore who is the personal stylist to Hozier and Saoirse Ronan,"he said.

Imogen won a trophy, €100 voucher for Hickey's, a sewing machine and will have her design displayed in the window of Hickey's on Henry Street, Dublin. 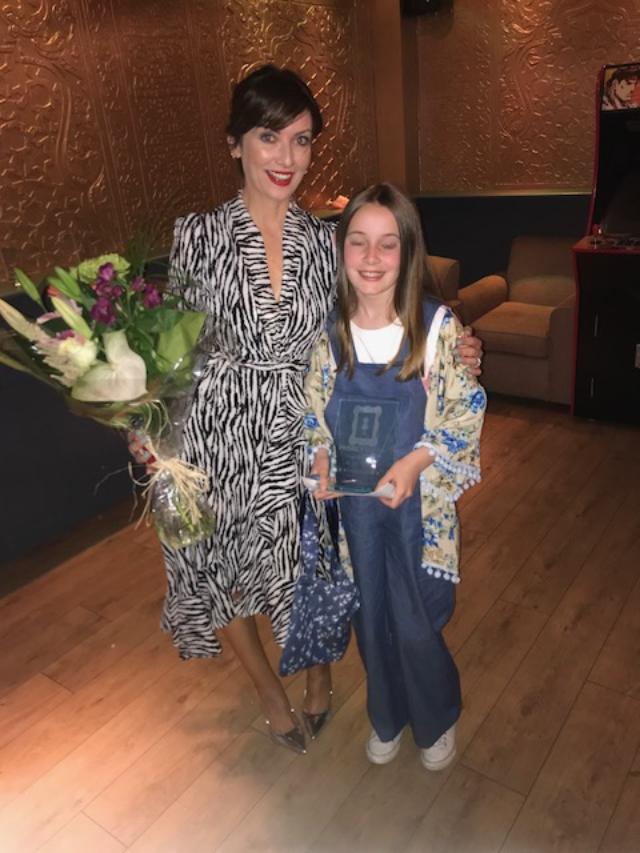 Imogen Lawlor is pictured with host Jennifer Zamperelli as the collected her award last Saturday evening at the White Sands Hotel. 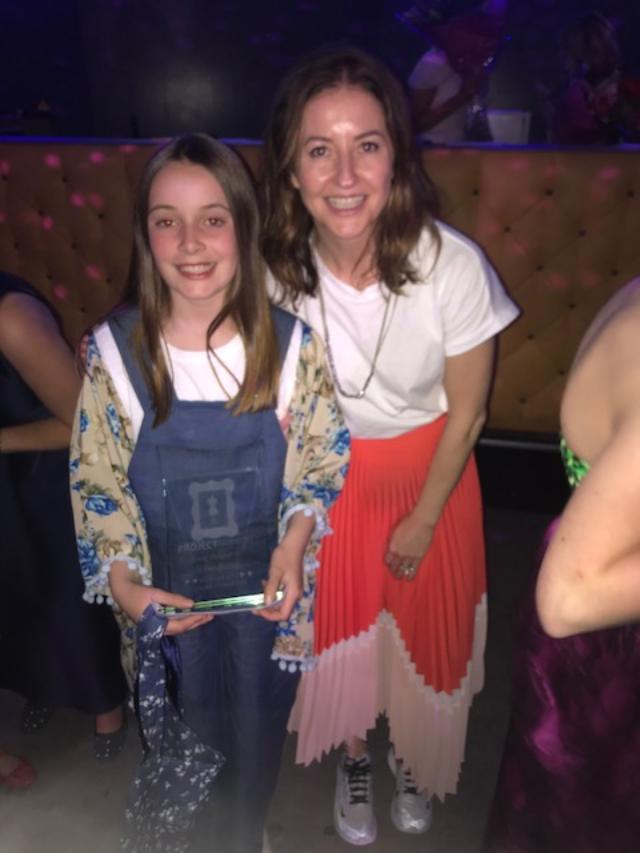 Imogen with Leigh Tucker (above)