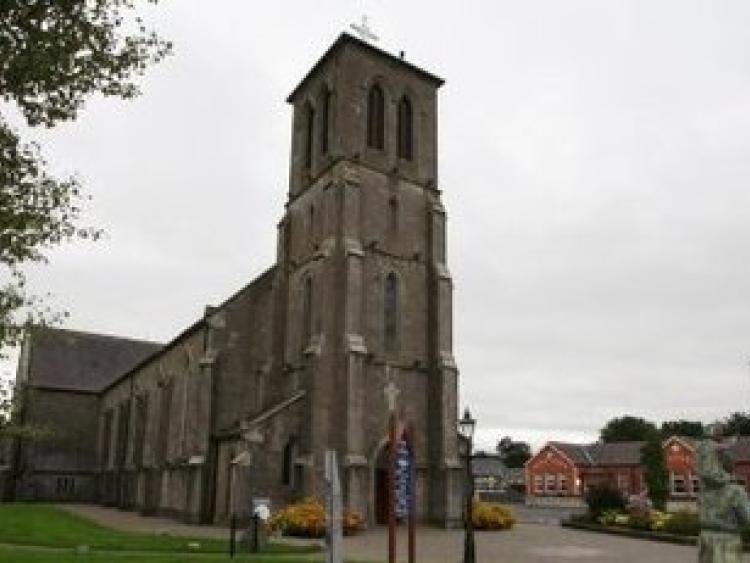 Parishioners from St Conleth’s Parish Newbridge were the gathered congregation for the broadcast Mass on RTE One Television.

The celebrant of the Mass was Fr Paul Dempsey, PP and the choir was In Caelo Choir , one of the parish choirs. Cora Coffey was Musical Director for the Mass.