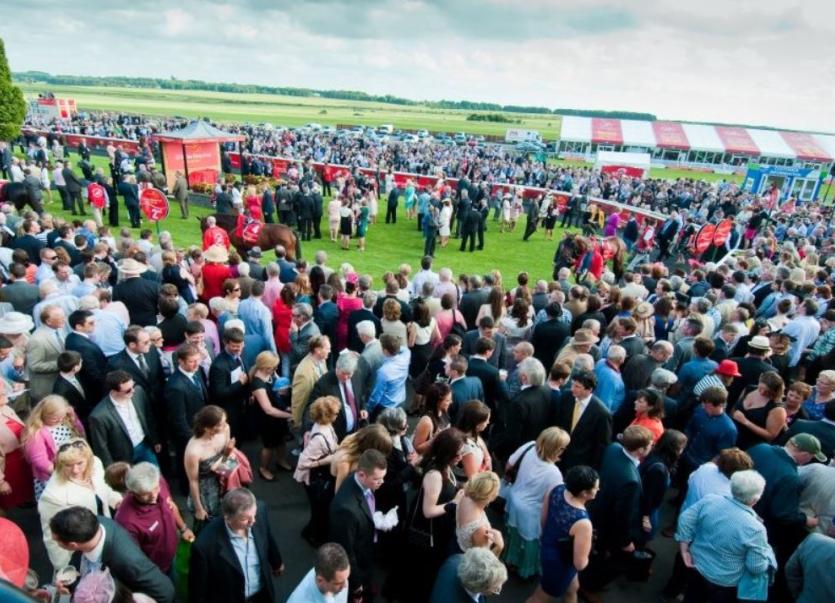 Curragh Racecourse boss Derek McGrath said he is disappointed that requests made by the Racecourse fell on deaf ears over the clash of times on Saturday between the Kildare v Tyrone game and the Derby.

At 5pm, the Lilywhites will be trying try to dump Tyrone out of the Championship on Saturday when the ball is thrown at St Conleth's Park, Newbridge.

However many sports fans will be divided over whether to go to the Derby or to St Conleth's Park - which could reduce attendances at the redeveloped racecourse.

TV audiences will also be affected the GAA game is being shown live on Sky Sports while Derby Day is broadcast on RTE.

Ironically, the Derby was moved from Sunday to Saturday in 2012 in a bid to avoid clashing with major GAA games.

Curragh boss McGrath told The Racing Post today: "Certainly it's disappointing for the Derby itself given the proximity of both events.

"An approach was made to the GAA but we have to respect the fact it has a lot of matches on during the weekend and it has to make decisions in the best interest of its own sport."

He added: "It's just an unfortunate clash as they are both important events. Unfortunately the GAA weren't able to meet our requests.

"A request was made that the match be played later or on another day but that was denied and we have to respect that. We're still looking forward to a great three days of racing."

The Curragh also revealed that Kildare GAA also tried to push the game back to 7pm to accommodate the Derby.

Racing manager Evan Arkwright said: "It's not ideal at all but that's the way it is and there's very little we can do about it. Kildare GAA tried to get the game put back to 7pm but to no avail.

"It's our stand-out race day and people that planned to come will still come.

He told the Irish Independent: "We will have the game on big screens for anyone that wants to watch it."