Man is admitted to Tallaght Hospital 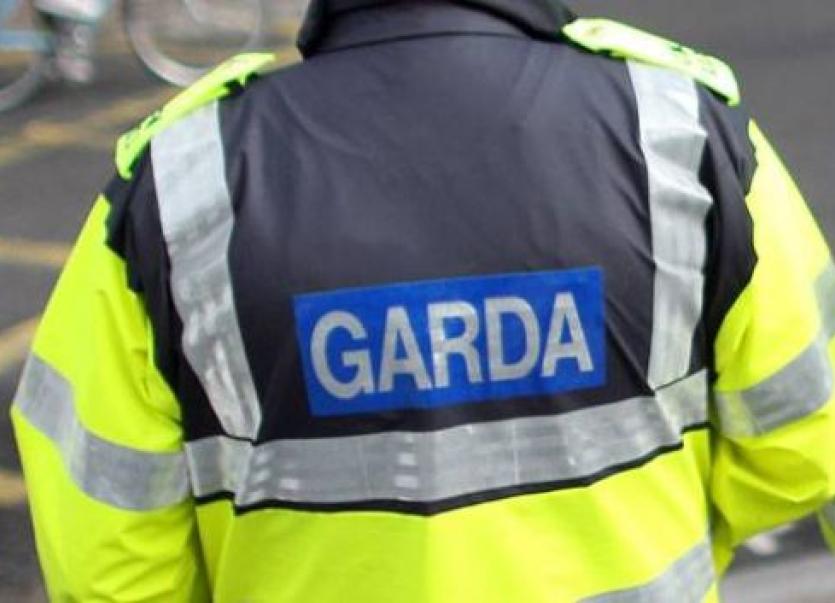 Gardaí are appealing for witness following an assault on a man in his twenties  outside the area of McLoughlin's Garage in Newbridge.

The injured man was assaulted by a number of men, (possibly up to four), in the forecourt of a garage at Ballymany, shortly after 12 midnight June 24, last.

He  received a hand injury and was taken by ambulance to Tallaght Hospital where he is receiving treatment for his injuries.

The suspects left the scene in a grey Nissan Primera registration number 06 RN 2133.  This car was later found abandoned at Pollardstown Fen.  A technical examination of the scene of the incident and of the car is underway.

Anyone with information is asked to contact Newbridge Garda Station on 045 431212.