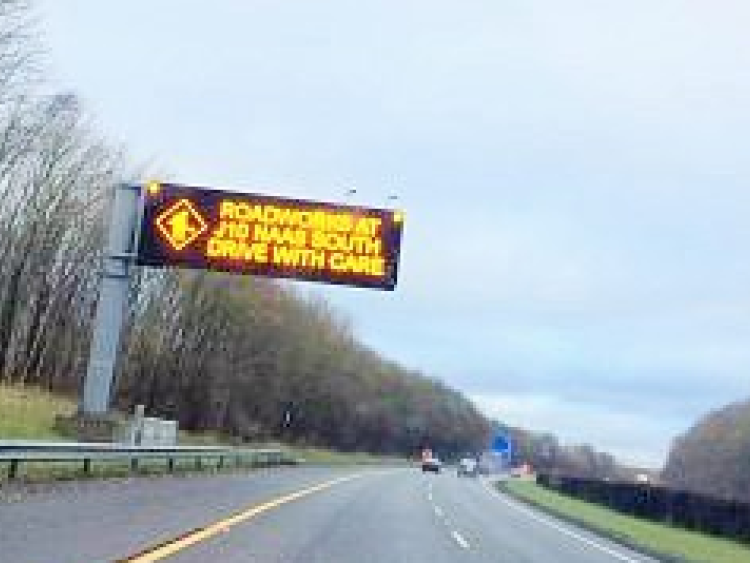 Thefts at the  M7 roadworks at Junction 9 Naas are now under investigation following reports to Gardaí on Sunday morning.

On June 23, last, between 4am and 7am, security staff at the M7 reported a number of incidents.

A mini digger and dumper was found with the fuel cap removed, and there are concerns that fuel may have been removed.

Also on the same date, a battery from an excavator has been reported stolen.

A Naas Garda spokesperson says that this is the first reports of thefts at the M7 roadworks.