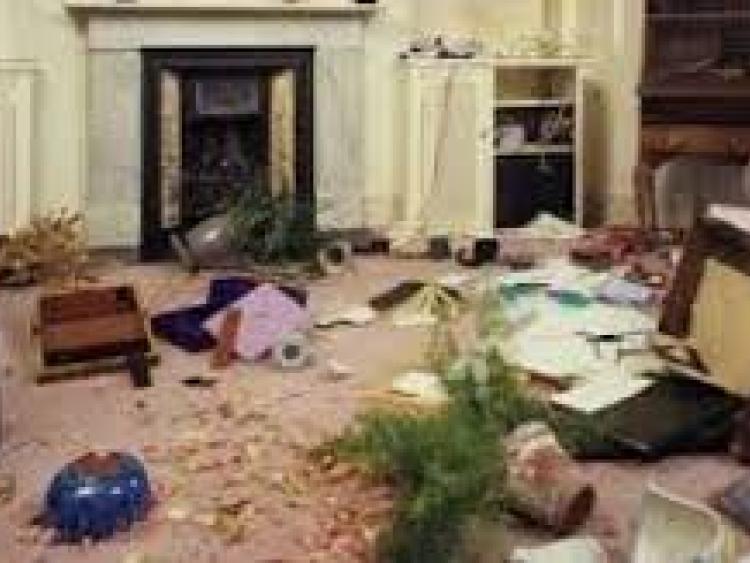 Naas Gardaí are warning that new reports of CCTV being damaged in robberies is raising concerns.

It is understood that four men were seen on the CCTV camera at the property.

The CCTV was ripped from the wall.

In a separate incident, between 12.45pm and 3.20pm, on Friday, June 21, last,  at a house in Straffan, entry was gained to a side window and the house was ransacked.

The CCTV system was damaged and the TV was ripped from the wall.

Cash and a handbag were reported stolen.