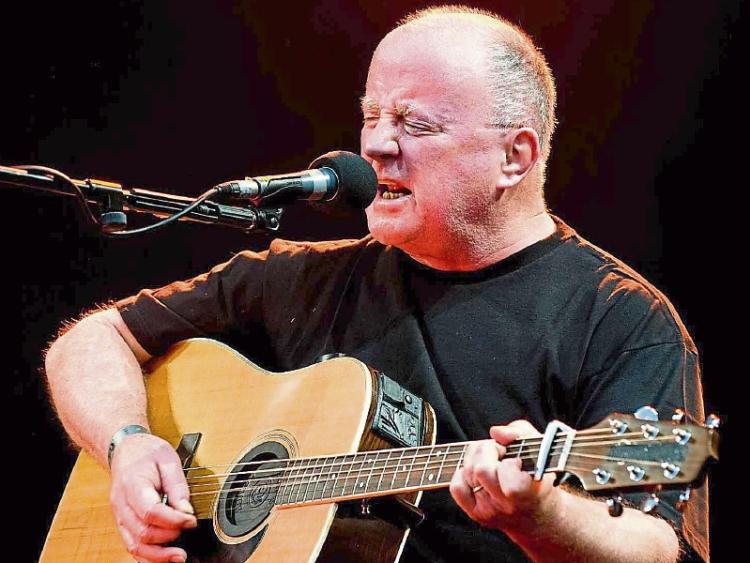 Christy Moore is counting down the days to his special show in the Dreamland Ballroom (aka A.R.C.H.), in Athy next month.

Christy recalled: "I used to cycle there as a youth to hear the Showbands, Johnny Cash, Bridie Gallagher, Brendan Bowyer,”

He added: "Now I get to play there myself.

"For me, this is a Big Deal. I’m gonna pull out all the stops.

"Maybe see you there. Anyone for the last few choc ices?!”

Christy Moore’s latest album On The Road was released in November 2017 and went to No.1 in the Irish charts.

The Athy show is one of seven that Christy will perform in the month of July, the first of which takes place in the Rasdisson Blu, in Athlone on Friday, July 5 (which is sold out).

With a night in Cork’s Live At The Marquee series and two nights in the Carrickdale Hotel in Dundalk sandwiched in between, he is scheduled to play Athy on Friday, July 19.