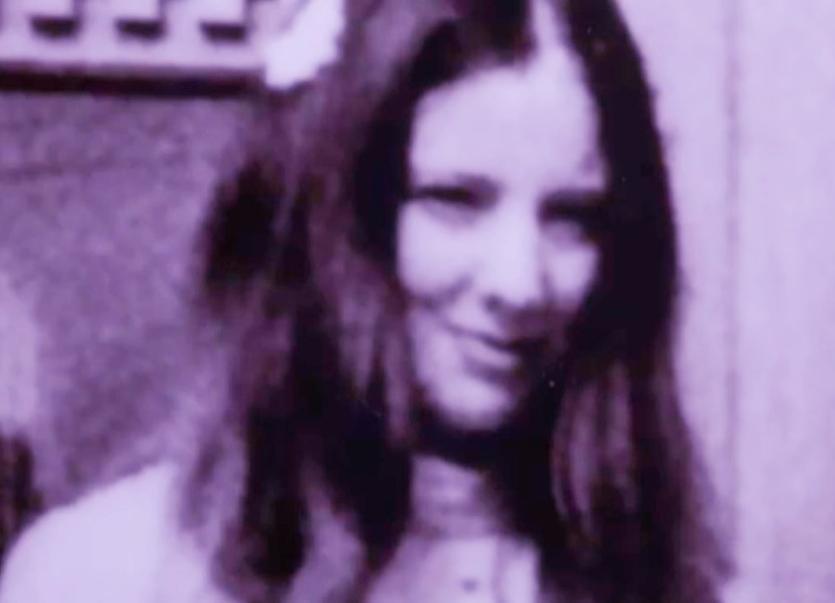 Gardaí investigating the murder of 34 year old Marie Tierney in 1984 have this morning arrested a man in his 70s.

Marie was reported missing in Kilkenny city on the 22nd October 1984 having left her home in her car.

The car was located later on the 22nd October at Newpark, Kilkenny.

A comprehensive search was carried out by investigating Gardaí and Marie’s body was discovered on the Bleach Road, Kilkenny on 21st December 1984.

The man is currently detained in Kilkenny Garda Station under the provisions of Section 4 – Criminal Justice Act 1984.

Last year, the body of Marie was exhumed at Conahy Graveyard, Kilkenny and taken for examination to Waterford University Hospital before being re-interred again.

Gardaí have liaised closely with Marie’s family throughout this process.

Marie Tierney was a 34-year-old married woman with two children aged 12 and 13 at the time she was killed.

She resided with her husband and their two Children at Clintstown, Co Kilkenny where they ran a grocery store and petrol station.

She was reported missing on the 22nd October 1984 by her husband.

She had left their house at Clintstown, Jenkinstown, Kilkenny on the evening of the 21st October 1984 at approximately 10.30pm in the family car, a Renault 18 Estate registration number 35-HIP and had not returned.

Statements from a number of witnesses put the car abandoned in Newpark at approximately 11pm on the 21st October.

Searches were conducted by Gardaí and members of Marie Tierney’s family and friends but Marie could not be located. On the 21st December 1984 the body of Marie Tierney was located by a male out walking on the Bleach Road, Kilkenny in a ditch.

A post Mortem examination was conducted and an investigation commenced.

To date, over 500 lines of investigative enquiry have been opened and over 200 witness statements have been recorded.