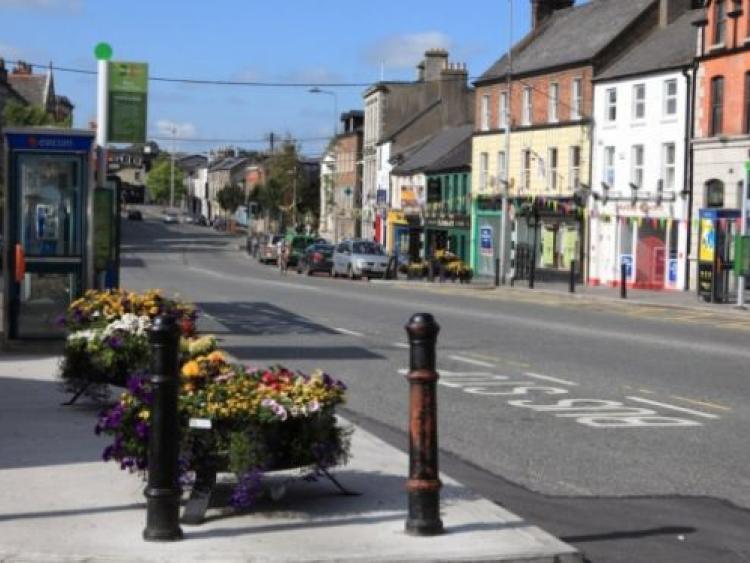 Naas Gardaí are appealing for information in connection to an assault on a man during the early hours of the morning.

On Saturday, June 22, at 1.50am, a man sustained injuries following an alleged assault on the Main St, Naas.

The man who was assaulted  is reported to be in his early twenties.

Anyone with information is asked to contact Naas Garda Station on 045 884300.