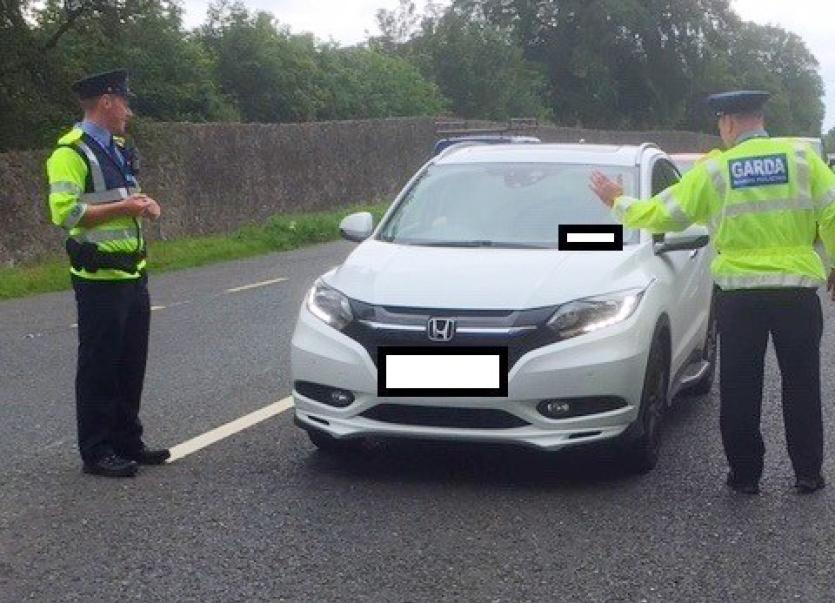 Gardai at the Checkpoint

Assistance on these Checkpoints was provided by the Road Safety Authority, Customs, Excise and Revenue officials, members of Naas Roads Policing Unit and Leixlip District Gardai

A total of 13 offences were detected by the RSA for defects on HGVs.

Customs officials dipped 50 vehicles for Green diesel with one detection.

A total of 10 Vehicles were also checked for Vehicle Registration Tax (VRT) resulting in 10 VRT Challenges.

Three vehicles were detained resulting in substantial fines being paid by motorists for release.

One Person was arrested for Drug Driving.

A total of 20 Fixed Charge Penalty Notices were also issued for various Road Traffic Act offences and a further 30 offences which will result in Court proceedings.

An Garda Siochána said it would like to thank the public for their patience during this operation.