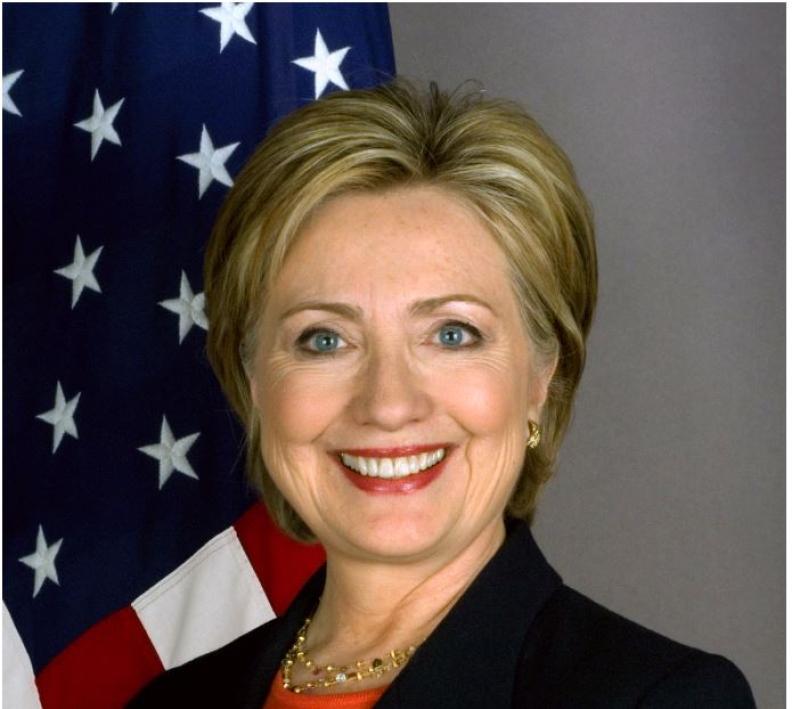 Hillary Clinton will visit Barretstown in Ballymore Eustace this afternoon, it has been confirmed.

The former US Senator, Secretary of State, First Lady and Democratic presidential candidate will be at the camp for a private event.

Barretstown is a not for profit camp for children with cancer and other serious illnesses, and was founded in 1994 by Hollywood actor Paul Newman.

Clinton has been a regular visitor to Ireland with her husband, former US President Bill.

The former First Lady has also attended engagements here as a guest speaker and on book tours.