“Staff are being neglected and undervalued. There won't be anyone to clean the place. Ordinary cleaning won't be done, in emergency cases then theatre cleaning will be done.” 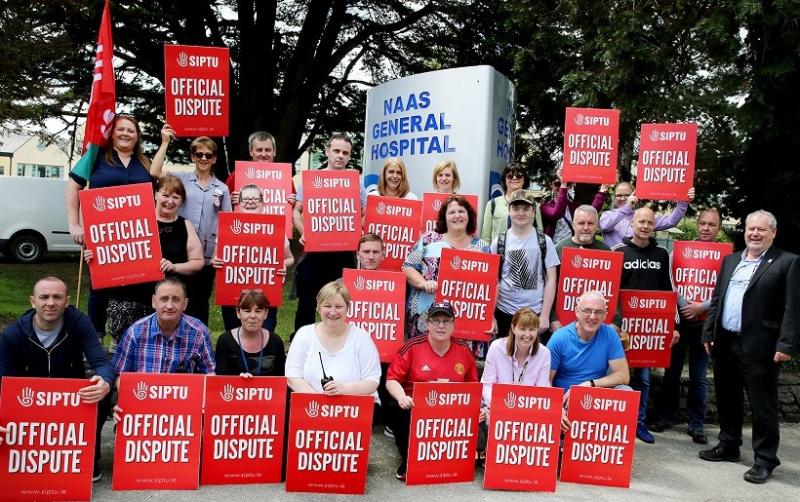 Today hundreds of staff are protesting outside Naas Hospital  for the pay increase that they say they are entitled to since 2016. The 24 hour work stoppage is  being carried out by SIPTU staff, around the country,  who are healthcare workers.

Aishling Merriman is a shop steward at Naas Hospital for SIPTU representatives, and multi-task attendant for the past 15 years.

She said: “Staff are being neglected and undervalued. There won't be anyone to clean the place. Ordinary cleaning won't be done, in emergency cases then theatre cleaning will be done.”

Ms Merriman as a multitask attendant carries out a wide range of duties including assisting to position patients on the theatre table and collecting them to bring to theatre.

On Wednesday a number of emergency CT scans were carried out at Naas Hospital.

Meanwhile, management at Naas Hospital served food on Wednesday to patients that has been prepared by the striking support staff.

Food included porridge and cereals for breakfast, hot dinner and a cold salad plate for supper.

Cut backs were made on soups and desserts.

Mr Hubbard says that since a HSE and SIPTU work evaluation process completed in 2016, it was decided that the support staff in hospitals around the country, including Naas, are entitled to €3,000 more in their annual wages. The average wage received by the impacted workers is currently between €31,000 to €34,000, according to Mr Hubbard. He slammed Minister for Finance, Paschal Donohue, for only offering €1.2million to cover the demands by staff, when €16.2million is needed to resolve the dispute.

He is positive that three days of strike action will take place next week, on Tuesday, July 2, Wednesday, July 3, and Thursday, July 4. 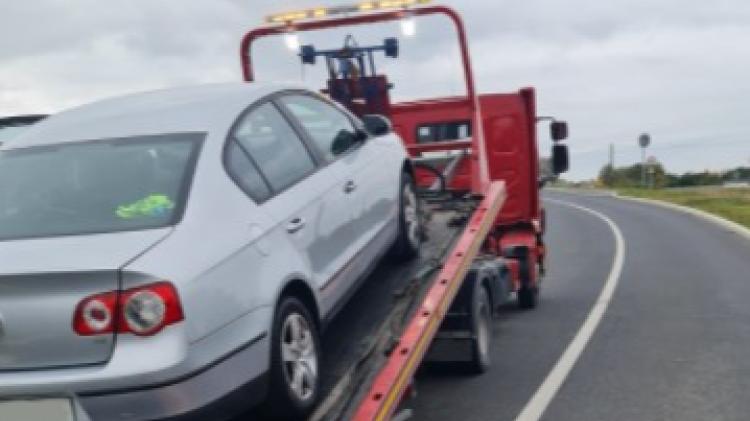 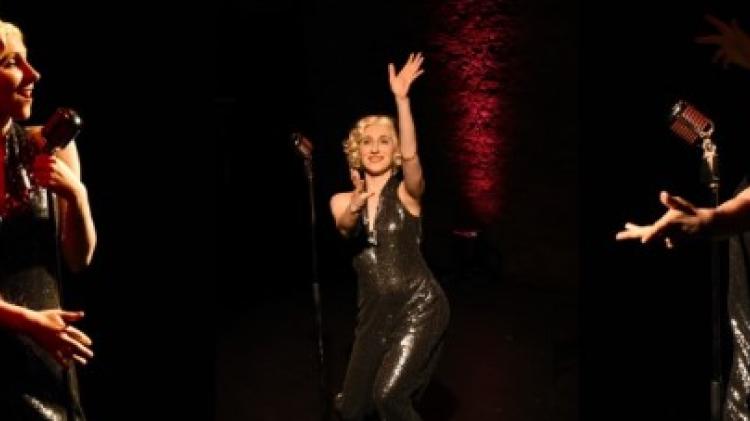