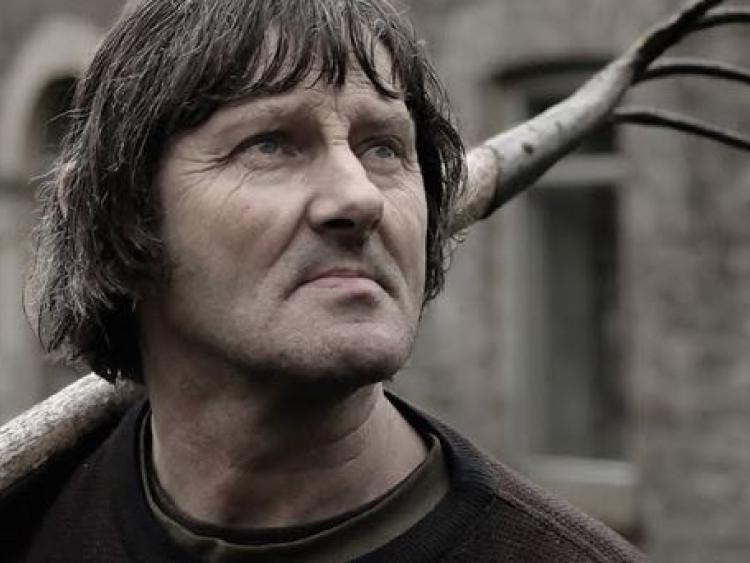 The award-winning documentary - The Lonely Battle of Thomas Reid - will be shown on RTE on Monday night at 9.30pm.

The film tells the story of Thomas Reid, a Co Kildare farmer who, for years, has been locked in a gruelling battle with his neighbour — U.S. microchip manufacturer, Intel who want to expand into Reid’s land.

When his farm in Leixlip was the subject of a Compulsory Purchase Order (CPO) by the Industrial Development Authority (IDA), Thomas decided to risk everything by challenging the state body in a battle through the courts.

In 2015, Reid (58) won a Supreme Court appeal against a decision by the High Court to allow the IDA to compulsorily acquire land he and his family had worked for more than a century.

He sued the IDA and the State after an order was granted permitting the development agency to acquire the 72-acre property, which includes a farm and the Reid family home, Hedsor House.

The house and farm has been in Thomas' family for more than 100 years since it was first acquired by his grandfather Thomas in the early 1900s.

In the Supreme Court, the judges ruled that the IDA’s powers of compulsory purchase did not give it the power to buy land it had no immediate use for or land to be set aside for future development.

It was also screened at the Dublin International Film Festival.

Produced by Luke McManus of FSE Films, the film presents a unique insight into Reid’s struggle to hold onto his lands and home in the face of considerable odds.

The Lonely Battle of Thomas Reid was funded by Bord Scannán na hÉireann/the Irish Film Board.