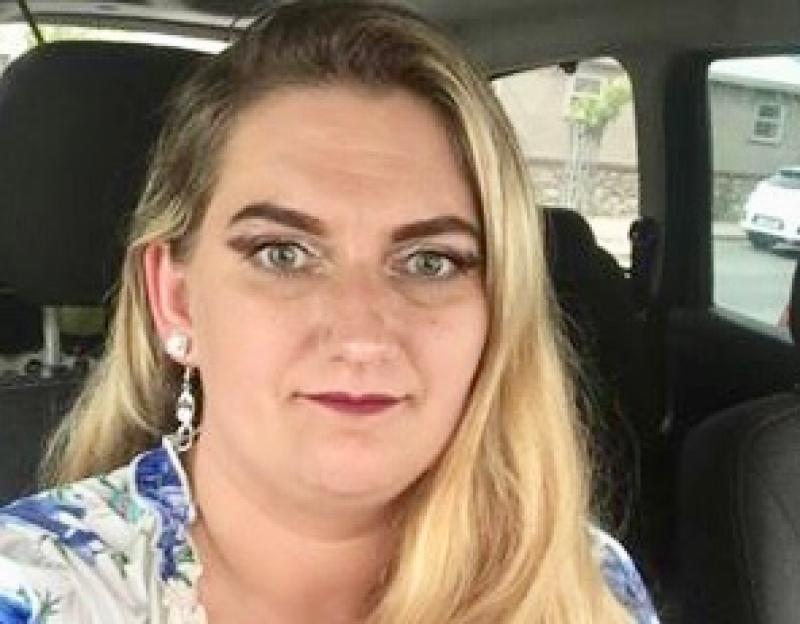 A woman discovered with fatal stab wounds in an apartment close to Dublin city has been named as tragic Skaidrite Valdgeima (34), a married mother of three from Latvia who was living in Blessington.

She moved to Ireland more than a decade ago and had recently been working for a Dublin-based company specialising in translation.

She had three daughters.

A man was arrested in connection with the incident on Bonham Street in the Liberties area early on Wednesday.

Gardaí were called to the property at 3.40am, they discovered the woman, who was in her 30s, with injuries to her body.

Ms Valdgeima was taken to St James’s Hospital but was pronounced dead a short time later.

A postmortem is to be carried out on the woman’s body to determine the exact cause of her death.

The man who was arrested is being held at Kevin Street Garda station under Section 4 of the Criminal Justice Act 1984.

The hostel where it took place is the Aparto Binary Hub.

The company, Aparto, who manages the hostel said last night: "Our thoughts are very much with the family and loved ones of the victim of this tragic incident and we extend our deepest condolences to all concerned.

"We are currently liaising with the Gardai and will continue to assist in any way possible with the investigation underway. We are not in a position to make any further comment at this time."

A Garda spokesman: "Gardaí in Kevin St. are investigating an incident in which a female received a number of injuries in an apartment in Bonham St area of Dublin 8 in the early hours of this morning, Wednesday 26th of June 2019 at approximately 03:40am.

"The Female, 30’s, was taken to St. James's Hospital where she was pronounced dead a short time later.

"A man, 30’s, was arrested in connection with this incident and is currently detained in Kevin St. Garda Station under Section 4 of the Criminal Justice Act 1984. Investigations are ongoing."