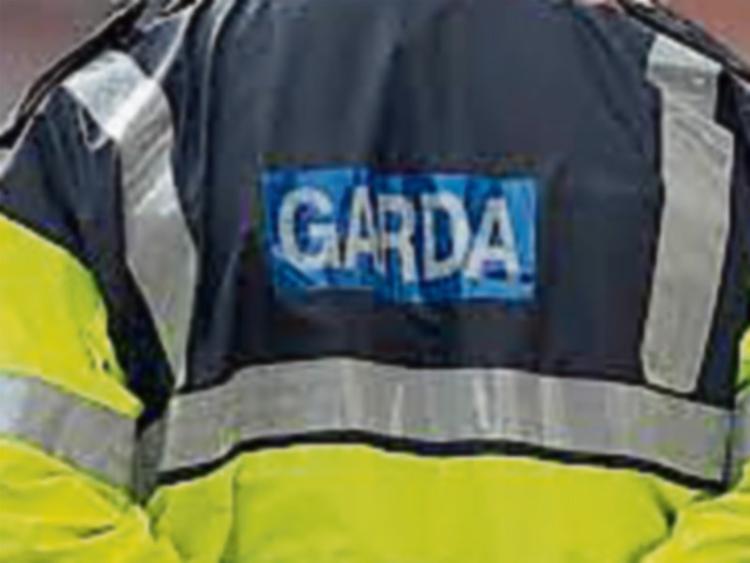 As part of a planned operation by the Lucan Drugs Unit, Revenue Customs Officers and the Garda National Drugs and Organised Drugs Bureau a residential property was searched in Lucan Co Dublin, yesterday morning,  resulting in the seizure of MDMA (Ecstasy, subject to analysis) with an estimated street value of €600,000.

A juvenile male was arrested at the scene and taken to Ronanstown Garda Station and detained under Section 2, Criminal Justice (Drug Trafficking) Act 1996 in connection with this investigation. He has since been released without charge and a file will now be prepared for the information of the Director of Public Prosecutions.