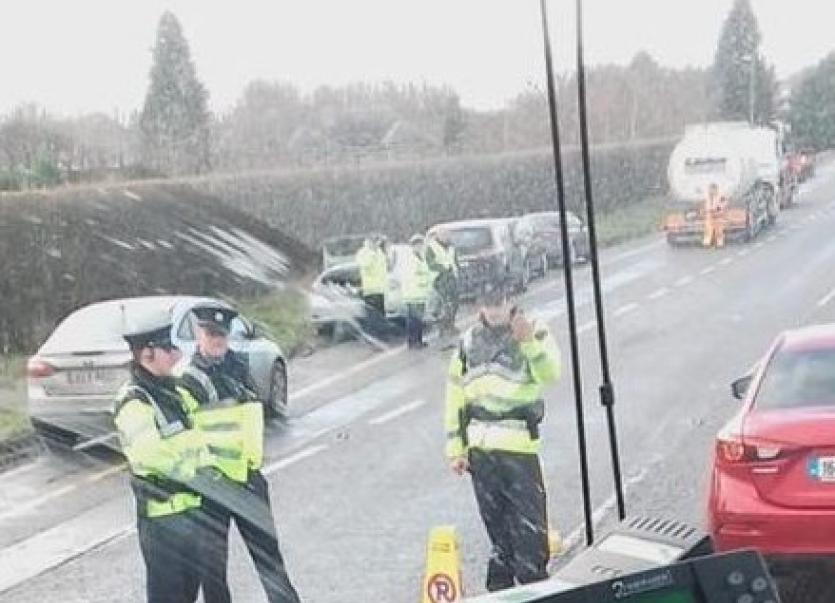 Gardaí at a Checkpoint

Kildare Gardaí have issued a warning that Learner drivers must be accompanied by a fully qualified driver while out on the roads this summer.

According to the newly-introduced Clancy Law, those on learner permits are required to have a qualified driver accompanying them at all times.

Car owners who allow learner drivers to use their car while unaccompanied are liable to fines of up to €1,000 and up to six months in prison,  and could also have their vehicles seized.

It emerged last month that an average of seven cars a day across the country are being seized by Gardaí from unaccompanied learner drivers.

Since December 21 last, it is an offence for the owner of a vehicle to knowingly allow an unaccompanied learner or an unlicensed person to drive his or her vehicle.

The measure was introduced under the Clancy Amendment, named after Cork mother and daughter Geraldine and Louise Clancy who died in a collision with an unaccompanied learner driver in December 2015.

From December to the end of March, more than 700 cars were seized according to the Minister for Justice Charlie Flanagan.

This equates to an average of seven a day.

Minister Flanagan was unable to give a breakdown of the seizure totals by Garda Division because of the way statistics are compiled by the force.

Before the Clancy Amendment, learners could be fined for driving without a driver who has a full licence - but the vehicle could not be seized.

Previously, there was no penalty for a car owner who allowed his/her  vehicle to be driven by an unaccompanied learner driver. 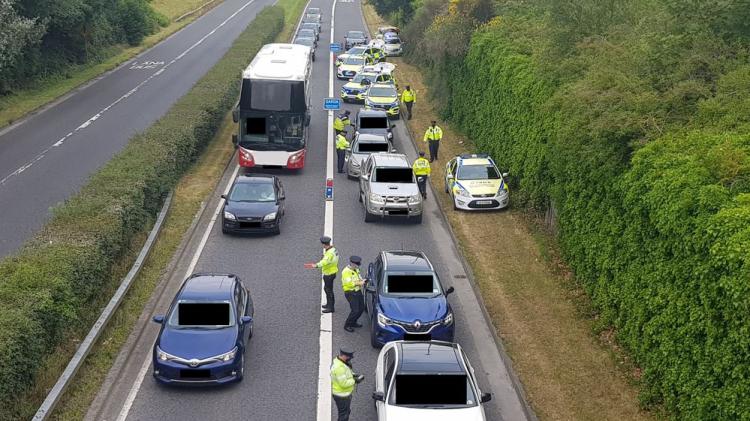 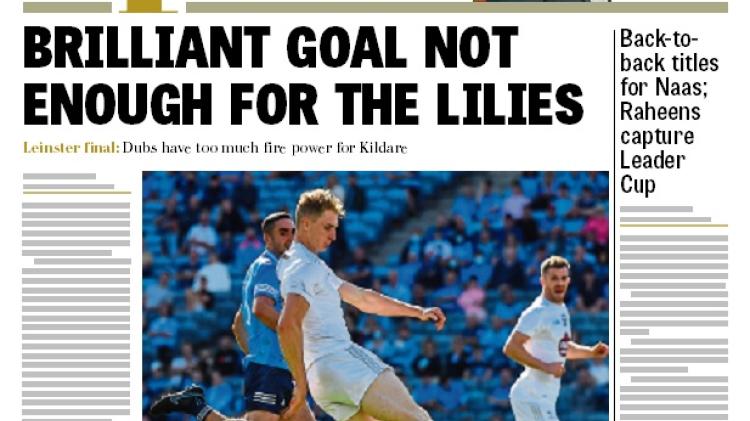