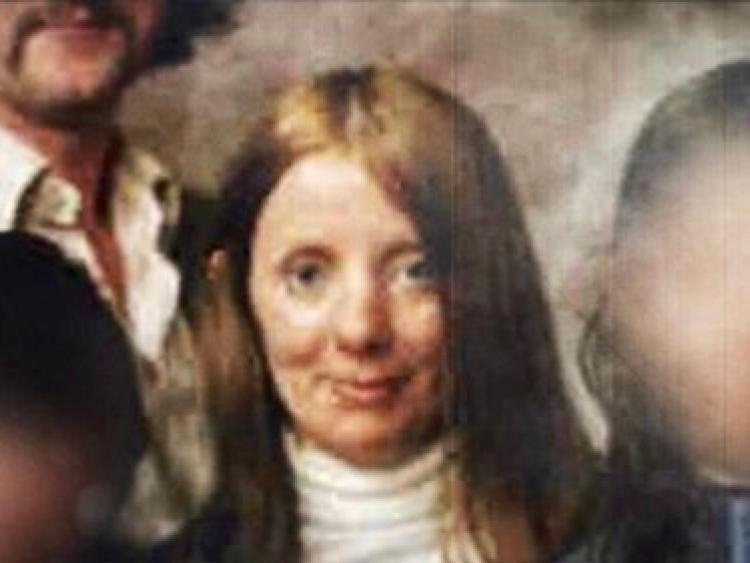 The man aged in his 70s arrested in relation to investigation into the Murder of Marie Tierney in 1984 has been released without charge.
Gardai said a file will be prepared for the Director of Public Prosecutions.
Investigations are continuing.
The man was detained in Kilkenny Garda Station under the provisions of Section 4 – Criminal Justice Act 1984.
A comprehensive search was carried out by investigating Gardaí and Marie’s body was discovered on the Bleach Road, Kilkenny on 21 stDecember 1984.

Marie was a 34-year-old married woman with two children aged 12 and 13 at the time she was killed.

She resided with her husband and their two Children at Clintstown, Co Kilkenny where they ran a grocery store and petrol station.

She was reported missing on the 22nd October 1984 by her husband.

She had left their house at Clintstown, Jenkinstown, Kilkenny on the evening of the 21st October 1984 at approximately 10.30pm in the family car, a Renault 18 Estate registration number 35-HIP and had not returned.

Statements from a number of witnesses put the car abandoned in Newpark at approximately 11pm on the 21st October.

Searches were conducted by Gardaí and members of Marie Tierney’s family and friends but Marie could not be located.

On the 21st December 1984 the body of Marie Tierney was located by a male out walking on the Bleach Road, Kilkenny in a ditch.

To date, over 500 lines of investigative enquiry have been opened and over 200 witness statements have been recorded. There have been no arrests to date for the murder of Marie Tierney.

Gardaí are appealing to any member of the public who may have seen any person(s) walking or cycling at or near Newpark / Newpark Fenn, Kilkenny on the night of the 21st October, 1984.

Gardaí are appealing to any member of the public who may have seen any person(s) walking or cycling or any vehicles including the Renault 18 35-HIP on or near the Bleach Road, Kilkenny on the night of the 21st October, 1984.

Gardaí are appealing to people who have not yet made themselves known to Gardaí or who, for whatever reason, were unable to make themselves available to Gardaí at the material time.

Time may have given context to something they felt was unimportant at the time but may be of assistance to the investigation.