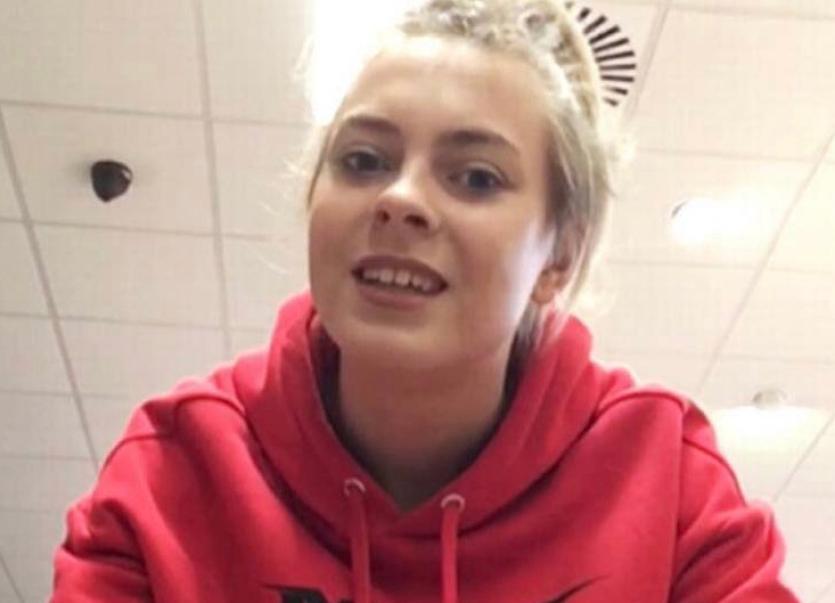 A prayer service to comfort families will be held in Leixlip on Sunday in the wake of the tragic murder of Ana Kriegel (14).

Confey parish is organising the service “for people to come to pray for families who are hurting and grieving and for the entire parish community”, according to Administrator Fr Tony O’Shaughnessy.

Those convicted of her murder, 14-year-olds known as Boy A and Boy B throughout the case, were found guilty unanimously by a jury on June 18.

Fr O’Shaughnessy told the Irish Catholic newspaper: “I’m talking to people still, people are trying to come to the reality of the enormity of this event, this tragedy.

“People are still a little bit fearful of saying too much, or saying anything, but I’m just giving our parishioners that opportunity and space to come together, to be with one another, to pray for all that are hurting and grieving and to pray for the entire parish community.

“It will cover everybody without it being specifically related to one particular group.”

Ana was born in Siberia in 2004 and was adopted at age two.

She was killed on May 14 last year in St Catherine’s Park in Lucan.

The trial was adjourned until July 15 to allow psychiatric, probation and school reports to be submitted.

Both boys have been remanded in Oberstown Detention Centre until then.

The case has been particularly high-profile due to the age of the children involved.

Boy A and Boy B are reported to be the youngest people to be convicted of murder in the history of the State.

Fr O’Shaughnessy described the planned service as “an opportunity to come together as a community to pray for families who are obviously in deep grief and pain and hurt and to pray for one another and the entire parish community in the wake of the recent unfolding tragedies and more so in recent times”.

By then schools will be closed, he explained, adding that he didn’t want to do anything that might “resurrect negative emotions”.