"She was the kindest and happiest person I have ever met." 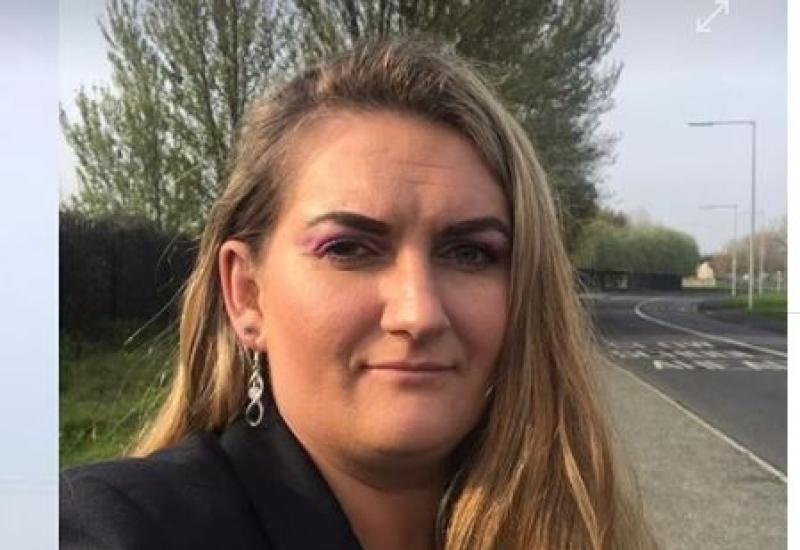 A man in his early twenties is appearing before Criminal Court later this morning in relation to the fatal stabbing on Wednesday morning in Dublin city of a mother residing in Blessington.

Skaidrite Valdgeima (34), a mother to three, is alleged to have been stabbed, sustaining fatal wounds, at an apartment on Bonham St, Dublin 8, earlier this week, Wednesday, June 26.

Friend Dan Glynn said: "She was the kindest and happiest person I have ever met."

The man is due to appear before the Criminal Courts of Justice, Court number 4, at 10.30am charged in relation to the incident.

Friends are raising money to support the deceased woman's family on a Gofundme Account.