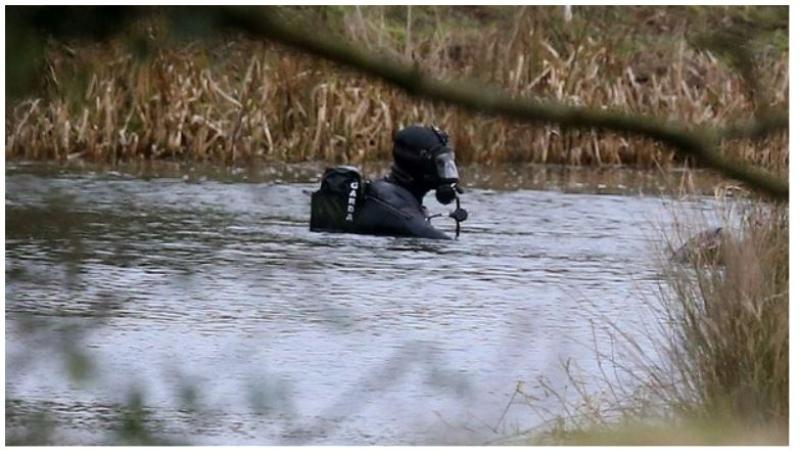 A Garda diver in the River Liffey

An inquest will be held in Naas into the death of a man whose body was found in the River Liffey in Newbridge.

The body of  Khalid Elmusbahi aged 35 was found in the water in the Great Connell area of the town on November 16.

He had been missing since on the Main Street of Newbridge on the morning of October 30.

A Non-Jury Inquest hearing is scheduled for 10.30am on Monday, July 8 in Naas Courthouse.

The body was found as members of the Civil Service and Garda divers carried out searches.

Gardai had earlier issued a missing persons appeal and sought public's help in finding the man.

Mr Elmusbahi, who lived in Cork, is survived by his loving wife and sons and daughters, parents Faraj and Majella, his sister and brother.

Prayers were said in Cork Mosque on the Tramore Road.

The family kindly requested that donations be made to Penny Dinners Cork or Focus Ireland.