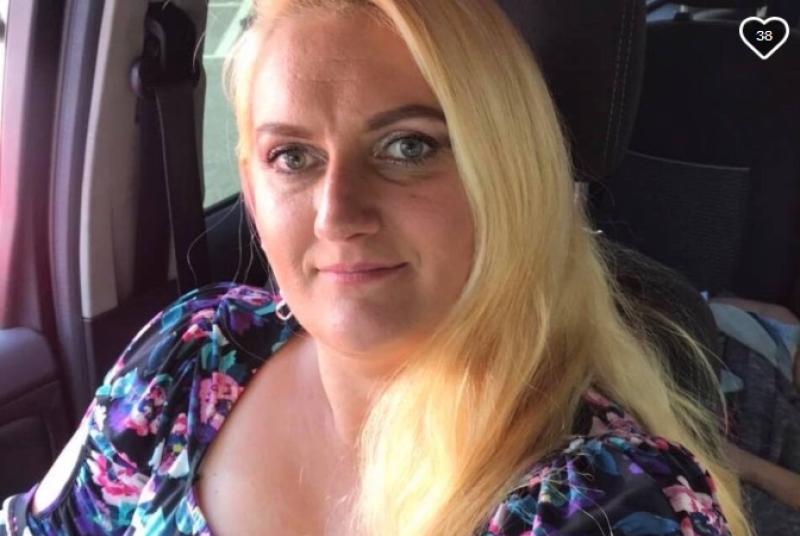 A 22-year-old man was charged with the murder of a Blessington mum-of-three at the Criminal Courts of Justice in Dublin this morning.

Valerijs Leitons, with an address at St Kevin's Gardens, Darty in Dublin, was remanded in custody, after his court appearance.

He was charged with the murder of Skaidrite Valdgeima, 34, at an apartment in the Bonham Street area of Dublin 8 in the early hours of Wednesday morning, June 26.

Ms Valdgeima was originally from Latvia but was living in Blessington, Co Wicklow.

Mr Leitons is due to appear again at Cloverhill District Court on 5 July.