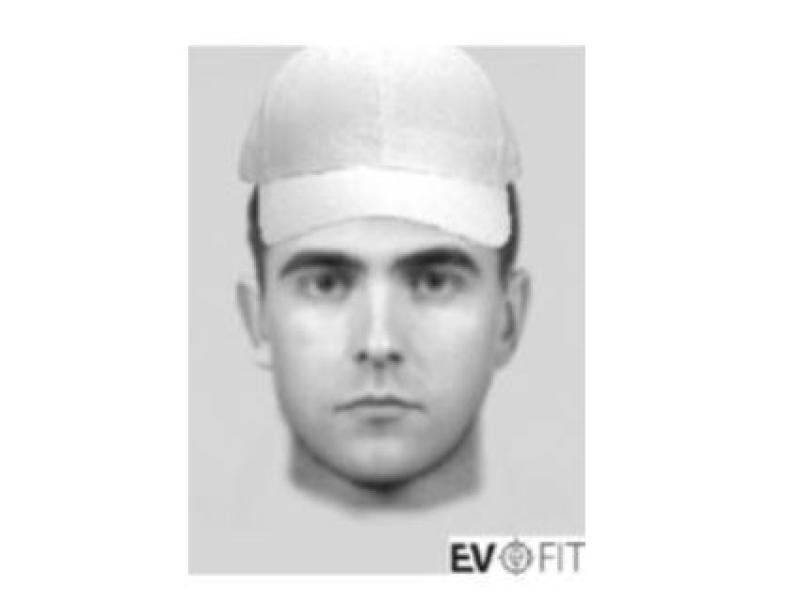 Gardaí at Baltinglass Garda Station are investigating a theft from the person incident that occurred on Thursday 21st February 2019 at approximately 12.20pm in Grangecon, Co. Wicklow.

The victim was approached by a male who produced a sum of cash, he asked the victim who is an elderly man, if he was missing any money.

The victim took out his wallet to check and the suspect grabbed it from him. He ran towards a grey-coloured car.

A detailed EVOFIT was compiled of the suspect who is described as between twenty five to thirty years old, 175cm in height (5”9”) of medium build.

He was clean shaven, with dark-coloured hair and was wearing a “golfer's” baseball cap and anorak.