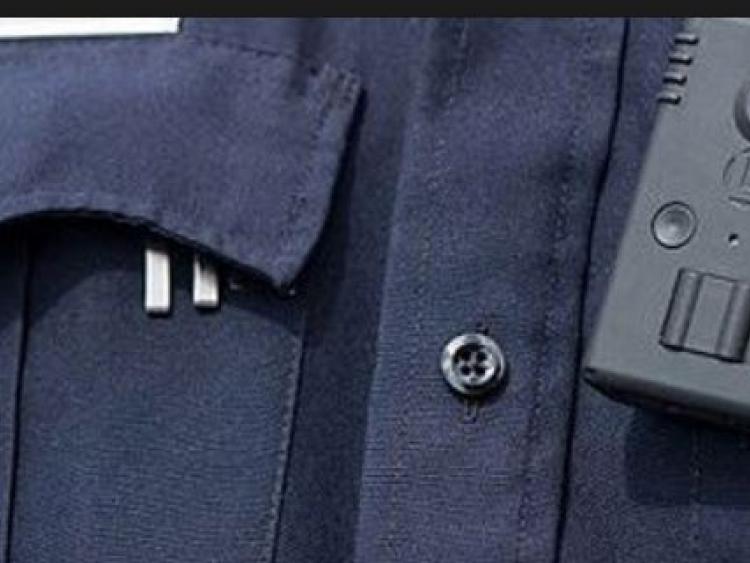 A Naas based Garda is supporting new announcements paving the way for An Garda Síochana being equipped with body cameras for the first time in the history of the state.

He says that the cameras, attached to the uniform, on the upper torso, will serve as a protection to Gardaí against 'serial complainants'.

Justice Minister Charlie Flanagan's proposals for body cameras on Gardaí has now been approved to the stage of draft legislation proposals to be considered at the Oireachtas.

GRA President Jim Mulligan has described the use of police body cams as a 'win-win' for the public and for Gardai after the Cabinet authorised Justice Minister Charlie Flanagan to legislate for their use, last week.

Mr Mulligan said:“Bodycams also provide an important accountability function for police, providing evidence of officers’ actions that can be of use to suspects and other members of the public if they have a complaint.”

He said:“Bodycameras give an accurate reflection of all interactions at incidents that police attend.

"They have a value in de-escalating volatile situations and countering false accounts of interactions with police videoed by others and often posted to social media.We are conscious of the human rights implications that arise from using body cameras and expect the legislation will provide for robust protocols to instill public confidence in their use.”

Garda O'Connell hopes that the tendering process could take place within the next 12 to 18 months.

He says that while the body cameras are welcome, it is important that the equipment needs to be of a very high standard.

He said: “Gardaí will need a proper system, one that is not outdated. We are seeking modern, up-to-date technology.”

Garda O'Connell anticipates that all Gardaí in the frontline of duty will be given body cameras to wear.

GRA President Mr Mulligan said: “We urge Minister Flanagan to bring his legislation before the Oireachtas at the earliest opportunity and for scrutiny of his bill to be swift and cooperative.”