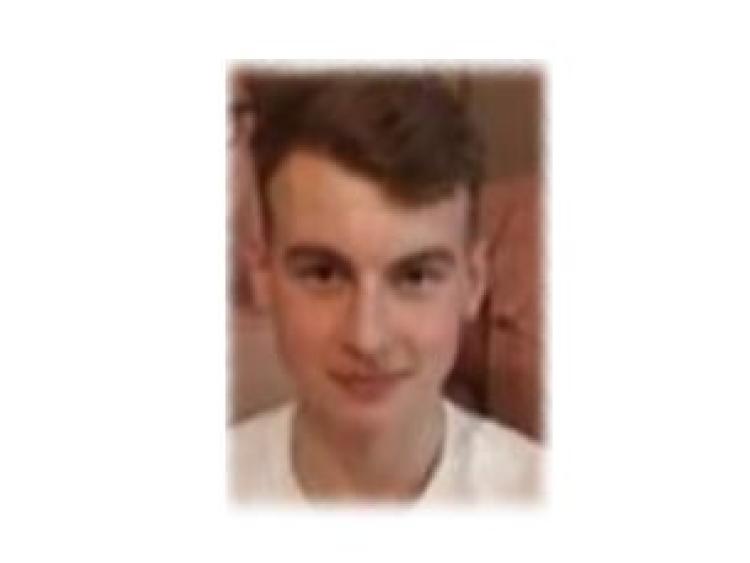 The death has occurred of Jamie Murray (pictured) of Celbridge, Co Kildare.

Beloved son of James and Dympna.

Reposing at his residence on Tuesday evening (2nd. July) from 6pm until 8pm.

Peacefully at Naas Hospital surrounded by her loving family after a short illness. Mother of the late Colm.

May Tessie Rest In Peace

MAY KATHLEEN REST IN PEACE.

Reposing at her residence on Tuesday from 2pm with the conclusion of prayers which begin at 8pm. Removal on Wednesday morning at 10:30am to The Church of The Assumption, Castledermot arriving for Requiem Mass at 11am followed by Burial in Coltstown Cemetery.