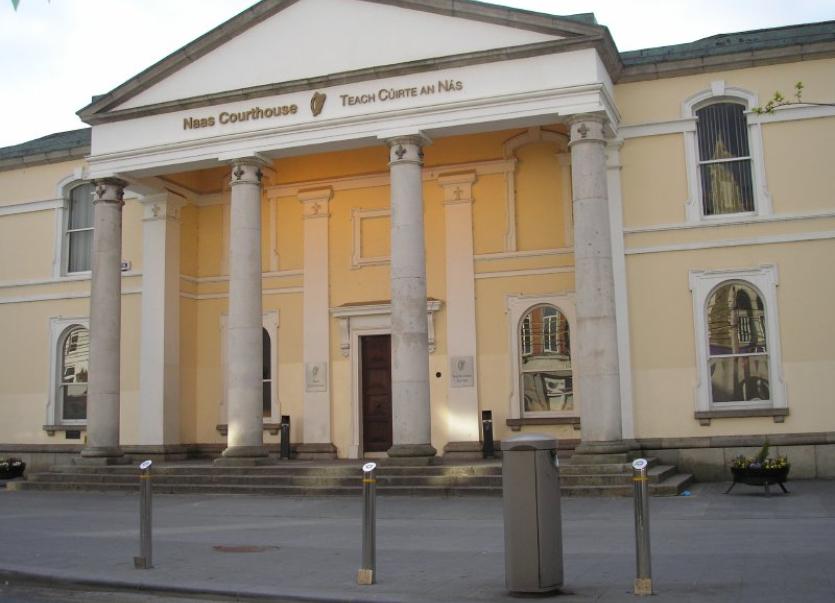 The decision, stated Mr. Stagg, was made at a Courts Service Board meeting on June 26th and follows on from the recommendation by the Buildings Committee of the Courts Service.

The recommendation was based on the fact that Naas Courthouse had successfully facilitated Kilcock sittings since 2016 and provided a much higher standard of facility to all users of the Court than Kilcock Courthouse previously.

To simply repair Kilcock Courthouse which is not fit for purpose in any event would cost €208,000 and to build a Courthouse fit to a modern standard would incur expenditure of €3.85 Million based on 2014 construction costs.

Mr. Stagg stated that the Kilcock District Court Area covers Maynooth, Kilcock, Straffan, Rathcoffey and a large part of West Co Kildare, and in future all district court hearings for these areas will be held in Naas Courthouse.

Later this month, Naas Courthouse will be relocating to Naas Racecourse to carry out its business while the roof of the Courthouse is repaired.