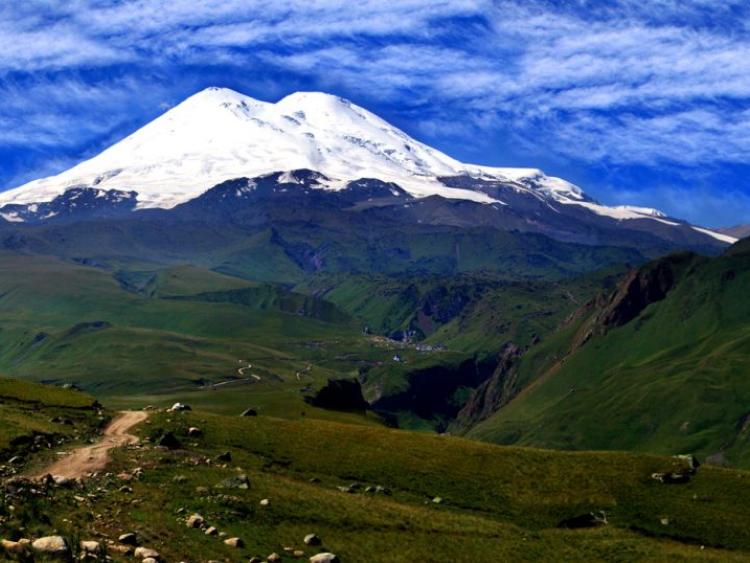 A Co Kildare mountaineer has died after becoming lost in fog on a Russian mountain.

Alan Mahon, from Monasterevin was among a group of ten, including five Irish climbers, who got into difficulty when descending Mount Elbrus.

Elrus is widely considered to be one of Europe’s highest mountains.

The 40-year-old’s fellow climbers, from Meath, Longford and Westmeath, are safe and well.