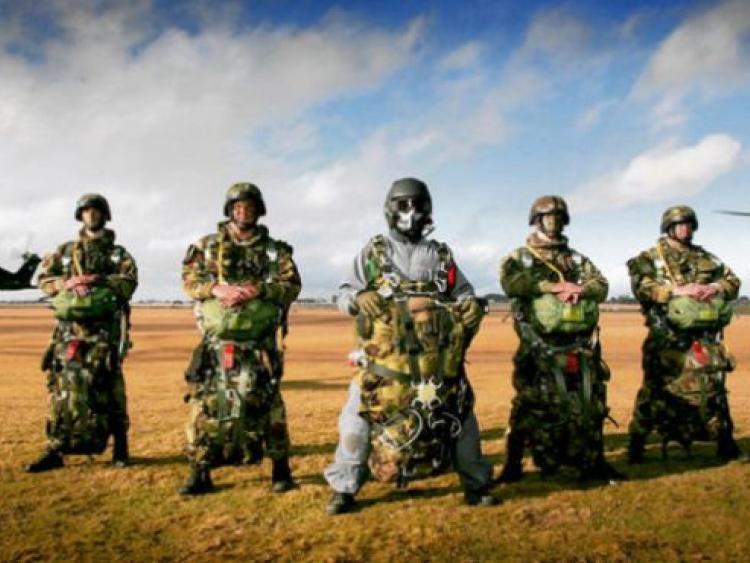 Pay and recruitment in the Defence Forces is scheduled to be discussed by the Governnent today.

Minister for Finance, Public Expenditure and Reform Paschal Donohoe is due to bring a memo to Cabinet that contains measures to improve the take home pay of soldiers and naval personnel.

It is likely that ministers will sign off on the proposals that form part of a €10m package, RTE reports.

The increases would focus on allowances rather than core pay, returning these payments to what they were before the last economic crash.

There would be an rise of 10% in the military service allowance which ranges from €42 to €123 per week.

The patrol duty allowance of €48 per day for naval personnel at sea would also be increased.

The Air Corps service commitment scheme which can be worth upwards of €20,000 annually would also return.

The Government has faced consistent criticism over the issue of pay in the Defence Forces.

Mr Donohoe is set to bring today's recommendations to Government following consultations with Minster of State at the Department of Defence Paul Kehoe.

If the measures are accepted the payments will be made immediately.

The package, which is set to be formally launched tomorrow, will also focus on health and education in the Defence Forces.