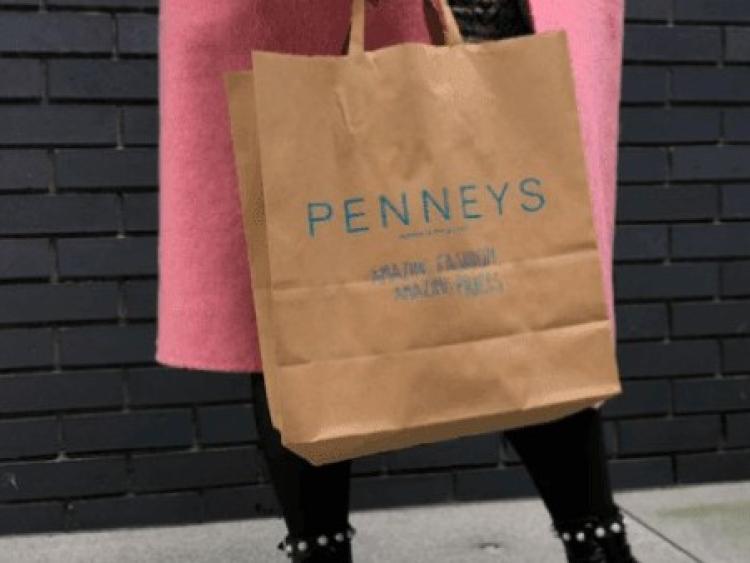 Penneys is marking 50 year this week

The high-profile former Penneys store adjacent to Tesco in Naas is up for rent.

A shared use of 105 space car park is also available.

The property, whch has retail frontage of 13 metres, is less than 300m from Naas Town Centre.

The rent level is available on request.

Penneys is marking 50 years of business this week.

Founded by Arthur Ryan, Penneys opened its first store on Mary Street in Dublin in 1969.

Penneys, which operates as Primark outside of Ireland, now has 372 stores in 12 countries, more than 75,000 employees and over 15 million sq. feet of retail space.

Primark opened its first UK store in 1973 and began expanding into Europe in 2006.

It first opened shops in Spain, followed by the Netherlands, Portugal, Germany, Belgium, Austria, France, the US and Italy.

Last month saw the business open a store in Slovenia, marking its entry into Central Eastern Europe, with plans to open more new stores in Poland and the Czech Republic in the future.

The Mary Street store remains an important landmark with the company's international headquarters located above the store.