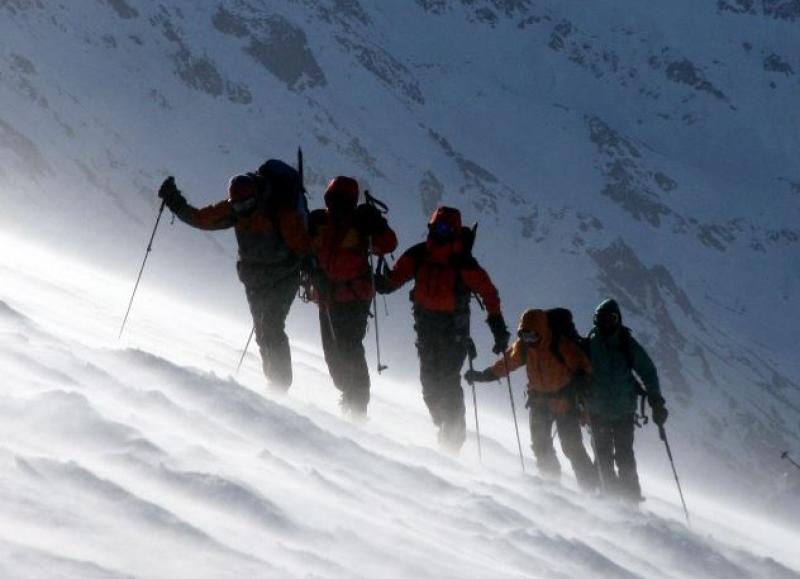 Steps are being taken to repatriate the body of tragic Alan Mahon who lost his life on Mount Elbrus in Russia.

Alan Mahon (40), a native of Monasterevin, died after becoming caught in bad weather on the Russian mountain.

Alan, who was living in Richardstown in Kildangan, was descending the mountain with a group of other Irish climbers.

The Department of Foreign Affairs has offered consular assistance to the Mahon family.

The death notice states that Alan is "much loved and sadly missed by his wife and best friend Deirdre, his adored children Nora, Alice and Ollie."

He is also survived by his parents Dennis (Dee) and Teresa, brothers Barry and Dennis, parents-in-law, Francis and Marie Quigley, sisters-in-law Mary, Aoife, Margaret and Caroline, brothers-in-law Michael and John.

Alan and his climbing group got into difficulty when descending Mount Elbrus on Sunday and were forced to take refuge in a nearby safety hut for two nights.

It’s reported that the group lost their way while descending the mountain at the altitude of around 5,250 meters (17,224 feet) due to poor visibility, according to an official statement.