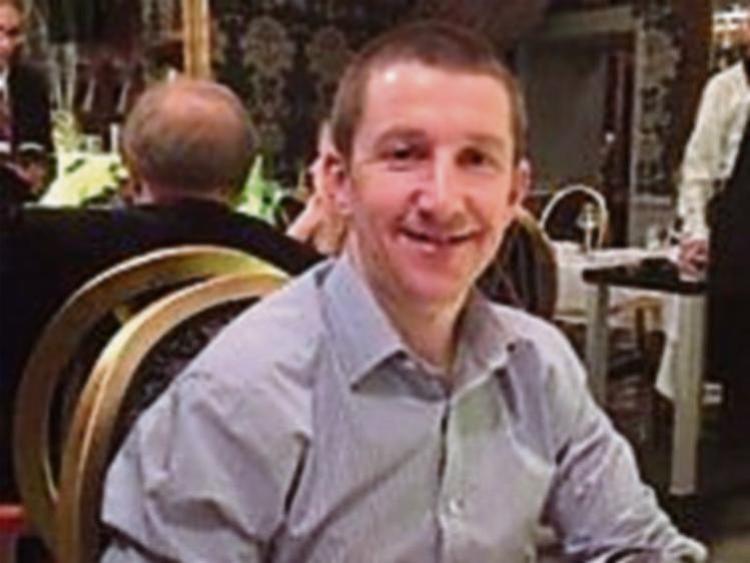 Tributes have been paid to the late Alan Mahon (40) from Monasterevin who lost his life on Mount Elbrus in Russia.

Alan, who was living in Richardstown in Kildangan, was descending the mountain with a group of other Irish climbers when he got into difficulty in bad weather on Sunday evening.

The long time employee of Fitzpatrick’s Garage in Kildare town has been remembered as a 'very professional, capable and conscientious gentleman'.

Managing Director Sean Lyons said that his colleagues are all in shock today with the news of his tragic death.

"There is a complete sense of shock here in the garage today. Alan was more than an employee - he was part of our company," he said.

"Alan joined us in 2004 and he managed the body shop crash repair unit. He put together a great team of people and he has won numerous awards over the years. He was very easy to get on with. It is really tough on his young family. He was a family man with young children and it is going to be very hard on his family. He was incredibly fit - he had boundless energy. He had just run a marathon and he was a really good athlete. He went off to climb the mountain and he would have taken it in his stride - he was just off for a week - it was no big deal for Alan. As an individual he was just so helpful - he would put people at ease and make it easy for them. He was such a warm individual."

He added that his colleagues are all a tight knit community with most of them having started around the same time saying that 'Alan was very much a part of all their lives'.

"We are a tight knit unit here and Alan was a very big part of that. He had worked in the Dublin and then gone to Australia before returning home and starting to work here. He had a surprise 40th birthday party a few months ago - we're still in shock today - people are just trying to get through the day."

Steps are being taken to repatriate his body back from Russia and it is understood it could take up to ten days.

The death notice states that Alan is "much loved and sadly missed by his wife and best friend Deirdre, his adored children Nora, Alice and Ollie."

He is also survived by his parents Dennis (Dee) and Teresa, brothers Barry and Dennis, parents-in-law, Francis and Marie Quigley, sisters-in-law Mary, Aoife, Margaret and Caroline, brothers-in-law Michael and John.

Alan and his climbing group got into difficulty when descending Mount Elbrus on Sunday and were forced to take refuge in a nearby safety hut for two nights.

It’s reported that the group lost their way while descending the mountain at the altitude of around 5,250 meters (17,224 feet) due to poor visibility, according to an official statement.

Cllr Kevin Duffy said that it is a  tragic event that has devastated the family and community.

"Alan is a Monasterevin native, married with three young children. Alan’s parents are Dee and Theresa Mahon, he is one of three boys, his brothers are Barry and Denis.
The Mahon family is a well known and respected family in Monasterevin. They have been a pillar of the Monasterevin Community for decades and our thoughts and prayers are with them at this difficult time. This is a very sad time for the family and the community."

Alan's grandfather Andy Mahon was a former Chairperson of Kildare County Council in the 60's, while his father Denis (Dee) is a well known farmer locally.