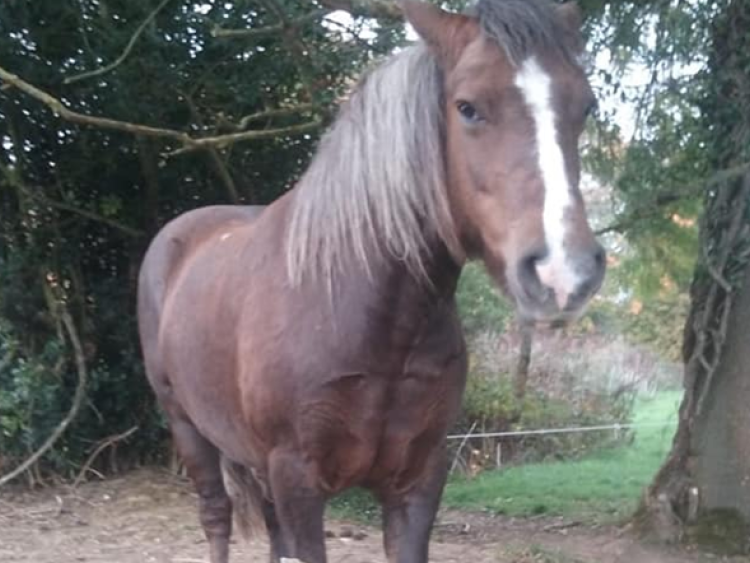 A Pony used as a Therapy Pony for a teenager (13) who has Cerebral Palsy has been recovered by Gardaí.

The pet named 'Cream' went missing from Clonmel area at the weekend and Cahir Gardaí investigated the matter.

It was revealed today that the Pony was recovered safely by neighbouring Gardaí in Cork today. 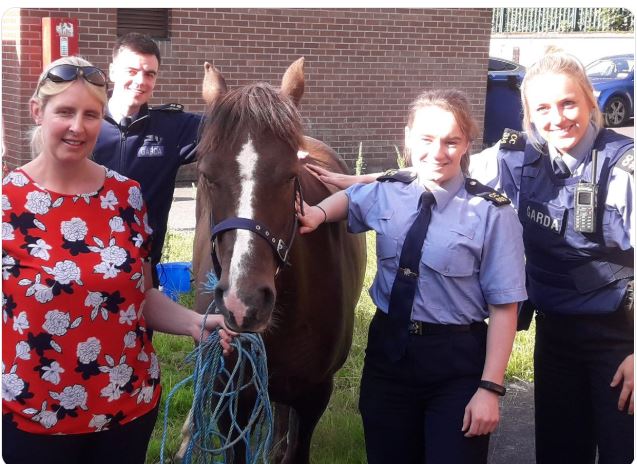 The owners are currently on route to collect their pony from Mayfield Garda Station.

Gardaí thanked everybody for sharing images of the pony on social media.

The Pony is 8 years old and was microchipped.