Dublin workers celebrating after collecting a cheque for €500,000 now planning how to spend on 'new cars, weddings, holidays, deposits for mortgages and home improvements' 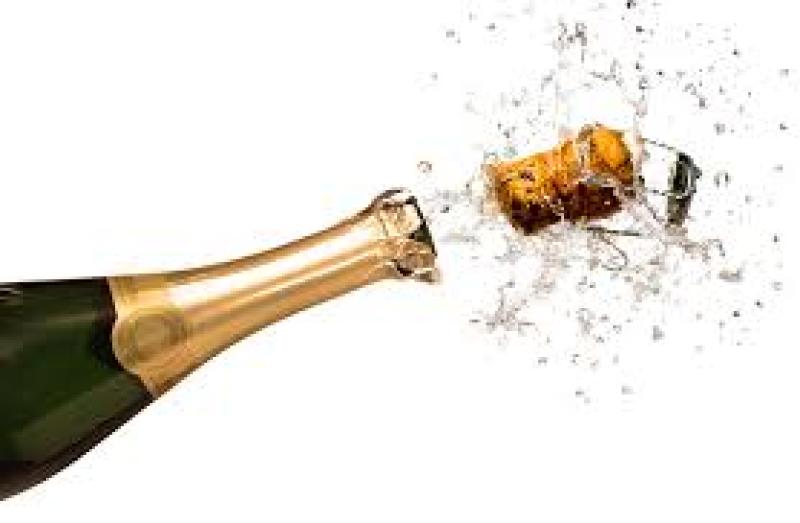 Dublin city work colleaques are celebrating after collecting a cheque for €500,000 at National Lottery Headquarters.

All ten delighted members of the syndicate who wish to remain anonymous will get €50,000 each with a ticket they bought at the Centra Store in Harold’s Cross in Dublin.

In a massive stroke of luck for the group of work colleagues, they revealed that their winning ticket was only purchased because one of the group caused consternation in the office after they forgot to buy a ticket for the previous draw on the Tuesday.

After playing EuroMillions together as a syndicate for less than a year, the leader of the group told about how their big win came about: “It’s quite incredible really. We’ve only been playing since last October and while we’ve had smaller wins here and there, we never expected to win anything as big as this. There was a little bit of drama in the office when one of the syndicate members forgot to buy our ticket from the previous draw on the Tuesday night so we decided to double up for Friday’s draw and that’s the ticket that won us the half million euro. I think we’ve finally forgiven her for missing out on that Tuesday,” they laughed.

Spending plans for the group are now well underway with all of the members of the syndicate of the group each pocketing €50,000: “There’s a great mix in the group in terms of ages so everybody is at a different stage of their own lives and we all have our own plans for our prizemoney. A lot of the talk so far has been for new cars, weddings, holidays, deposits for mortgages and home improvements so we’re all looking forward to lodging our cheque and start the spending sprees,” added the syndicate leader.