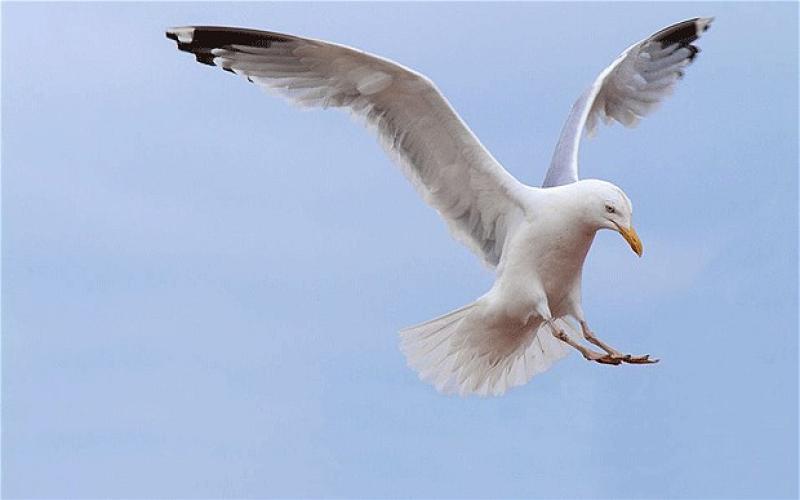 Co Kildare accounts for the second highest number of callouts for pest birds according to a national pest control provider.

Dublin accounted for the most callouts during this period, with 42% of all callouts to the capital, Kildare (13%), Sligo (6%) and Louth (5%) were the counties next most affected by seagulls and other pest birds.

July is a part of a seagull’s nesting season, when the birds are the most protective of their eggs and chicks, and at their noisiest and most aggressive. This is the period of time when they are most likely to attack members of the public.

The dangers which seagulls present are not limited to their antisocial behaviour of attacking people and raiding waste bins in search of food. The droppings of seagulls and other pest birds contain bacteria including E.coli and Salmonella, and can lead to the spread of infections through surface contamination, inhaling bacteria from dried droppings, or being transferred by bird mites, which can bite both people and birds. Bird mites, textile beetles and fleas are attracted to their nests and roosting sites, so the presence of seagulls at a home or business can bring about infestations from these insects.

Richard Faulkner, Advanced Technical Field Consultant for Rentokil said: “We encourage members of the public to treat seagulls with caution and keep their distance from them where possible, as they are at their most aggressive at this time of year. As the weather improves, and people start spending more time outside this summer, this is also the period of time where people and seagulls are most likely to cross paths. To discourage the presence of seagulls and other pest birds from your home or business, you should ensure keep any possible food sources well hidden. Another important step is to make sure bin lids are secure and rubbish bags are not left in the open, as gulls have sharp beaks that will make short work of bin bags.”