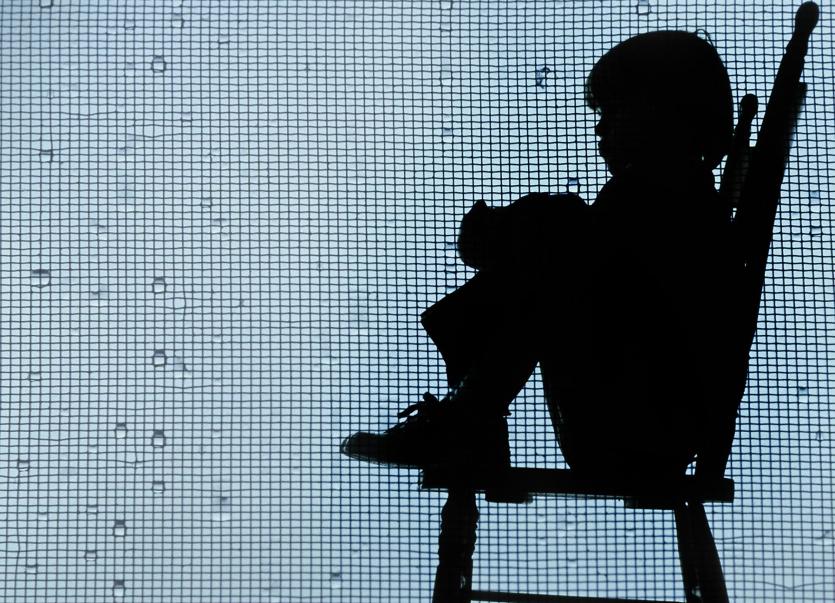 The National Review Panel (NRP), Chaired by Dr Helen Buckley has published its Annual Report for 2018.

A total of 13 deaths of children and young people in care or known to the child protection system were notified in 2018. This figure represents a decrease of nine from 2017.

Speaking about the Annual Report, Dr Helen Buckely, Chair of the NRP said: “On behalf of the NRP I wish to extend my sincere sympathies to families, friends and all those affected by the deaths of the children and young people reviewed by the National Review Panel in 2018. The death of a child is an unthinkable tragedy and one which has a profound effect on many.”

Dr Buckley continued: “12 reviews were published in 2018, the reports showed evidence of good practice in a number of cases. This was particularly evident in the two cases where children died from serious illnesses, where there were examples of consistent child-centered work and excellent interagency cooperation."

The reviewers found that in some other instances, early responses to referrals that came into social work departments were slow and fragmented, and that some reports were given a less serious classification than was warranted, particularly those where children were at risk from their own behaviour or from the effect of living in adverse circumstances. Lack of adequate assessment existed in some instances.

Service deficits were significant in relation to mental health services and in particular for services for children with autism. In these cases the burden of responsibility for protecting young people fell disproportionately on Tusla, which has no control over decisions made by health, mental health or disability services.”

The NRP reviews cases where a serious incident or death occurs of children or young people under 18 who are in the care of the State or have been known to the Child and Family Agency’s social work department or funded services.